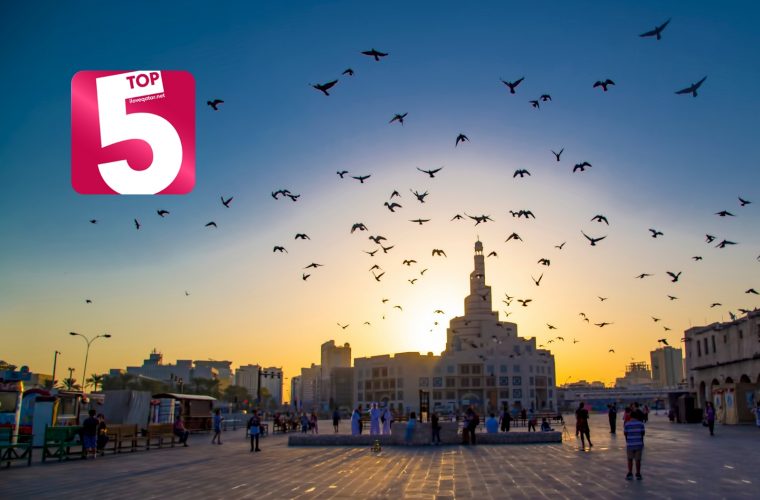 Qatar's traditions are strongly influenced by the Bedouin culture with an emphasis on hospitality and community. Every country has its own unique charm that's often reflected in their culture and customs. However, as time passes by, these traditions may die down. It's important to uphold them because they are your identity. These little rituals and things are the beauty of your community and your heritage would be lost without it.

So, it's good to see that Qataris have held onto their traditions for this long and still value them today.

Whether you have lived in Qatar for years or are new to the country, you might not have heard about these Qatari traditions. It's about time we talked about some of these beautiful traditions.

Al Nafla is celebrated as a reminder of all the rewards and blessings that the holy month of Ramadan will bring with it, and it's celebrated on 14 Shaaban, before the start of the holy month of Ramadan. The idea is to start preparing for the upcoming month of fasting. Family members get together, buy Ramadan staple grocery items and prepare food in anticipation of the holy month. They also prepare traditional food and platters that are distributed amongst the neighbours and the poor. Food like Harees and Machboos are cooked; local desserts Muhalabiya and Umm Ali are also prepared to be given as gifts. There is said to be a blessing in doing things together as a family or community, so there is a lot of emphasis on this tradition.

Melcha is celebrated when the groom officially asks for the bride’s hand from her father/brothers/uncles/; the elders of the family. It is a wedding celebration after the signing of the marriage contract between the bride and groom. It's held on the night of the signing, before the more elaborate parties and functions take place.

The bride's family hosts this party and normally, just close family and friends of the couple are invited to it. The bride’s family might also choose to display the gifts that the groom gives to his life partner.

I like this tradition and would love to adopt it for that Range Rover. Or the diamonds.

In the old days, a cannon used to be fired to mark the end of the fast (Iftar time) at sunset to make sure that people faraway, in the next village also heard it and could break their fast. This tradition is still carried out in Qatar. A cannon is fired at places around Doha to symbolise the breaking of the fast. These places include Katara, Souq Waqif, Souq Al Wakrah and State Grand Mosque.

And, if you've been living in Qatar long enough, you would know that the cannon used to be fired next to the Qatar Post Head Office near Corniche. Nowadays people take snacks and drinks with them to the above places, to see the firing of the cannon and open their fast right there.

Majlis in Arabic means 'a place of sitting'. In the Qatari culture, it's a place of formal or informal social gatherings where people come together to discuss local issues, celebrate occasions or just to socialise. Normally, you'll see a separate area next to the house or a room that is adjacent but has a separate entrance. That's the Majlis and most Qatari homes have one. For special occasions, tents are erected near the house to host more people.

These Majlises are normally segregated. During these gatherings, Gahwa (Arabic coffee) is served by the youngest member of the family present as a sign of respect. It is also considered rude to refuse Gahwa at a Majlis.

Once Ramadan comes to an end, on Eid day, kids go from house to house in their community, singing traditional folk songs to celebrate Eid. In return, the elders of the family give them cash or sweets which is called Eidiya.

Once you start earning, you are no longer eligible to receive Eidiya. Instead, you have to give it. Elders of the family also withdraw crisp new notes from the bank in anticipation of this tradition. These days, money has given way to presents like toys and games, but traditionally that's not considered as Eidiya.

These are just a few of the traditions that Qataris have held onto throughout the years.

What is your favourite local Qatari tradition? Let us know in the comments and also, don't forget to like and share this article—it keeps us going. 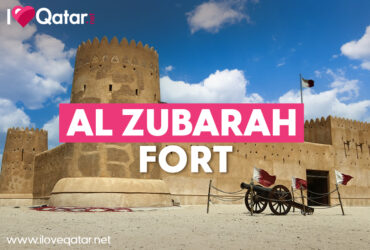