Tips on dealing with the greedy, moochy, and leechy in Qatar 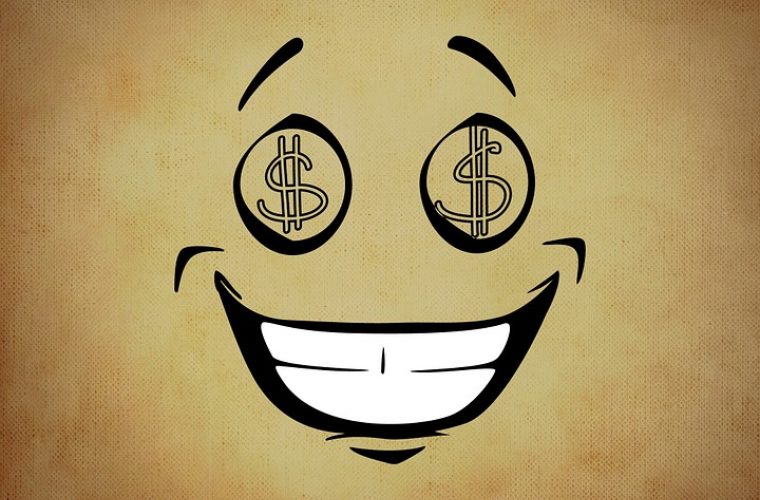 After having this conversation numerous times and with different people, I thought it might be time to bring this conversation online. Qatar has loads of great people and often those great people come here and act very differently than they do in their home nations. One of the challenges of living in a transient community like Qatar is that some people have a “I can do what I want because I’m not here long” attitude. We cultivate fake friends and relationships to pass the time and fulfill the basic human desire to socialize. In many cases, real friendships are created and regardless of where people relocate to, after their stay in Qatar, they still keep in touch.

On the flipside though, you may end up getting people in your personal circle who are after whatever they can get. It’s always a peculiar sight to see someone from your home nation acting completely outrageous and, often, in a manner that you could be sure they would not act back home.

After hearing incredible stories of people asking for meat, money, and meals at restaurants – yes, asking outright. People can fatigue from the nonsense and withdraw socially.

The good news? There are some great ways to identify a mooch and deal with them effectively.

First, when you go out, don’t automatically offer to pay for people, regardless of what your culture dictates, believe it or not, this may set the tone and expectations for the relationship. If possible, especially at the beginning, try to go Dutch (split the bill) or ask for separate bills.

Second, if you notice after a period of time, you are always the one “giving” in the relationship, and your friend is on financially stable footing. Then stop. Seriously, just stop.

Third, to the friends that ask you outright for food, money, and favors, my experience, and that of my peers in Qatar…. is to say no and run. When it comes to money and big favors – use your good sense, if you’ve known the person for less than a year, you know they know other people, why are they asking you? It’s potentially because they see a possible sucker. Again, if it’s a good friend you know and trust – that’s one thing, if it’s someone relatively new in your life… proceed with extreme caution. I was speaking to a new expat recently and she stated she has been asked 5 times for loans in the past year! She doesn’t know those people, many are employed; yet, she has a friendly naïve demeanor that may attract the wrong people. Note – she was never asked a single time in her home nation – in her life.

Indeed, there is an attitude amongst many here that they are not staying long and thus not accountable in social relationships. People with this attitude can openly exhibit greed and the behaviors of a mooch quite shamelessly. Regardless, they always ask first, so just make sure you have developed the key skill of being able to say NO.

Have you experienced a mooch recently? Do you notice it more in Qatar? Share your experiences and what you learned.