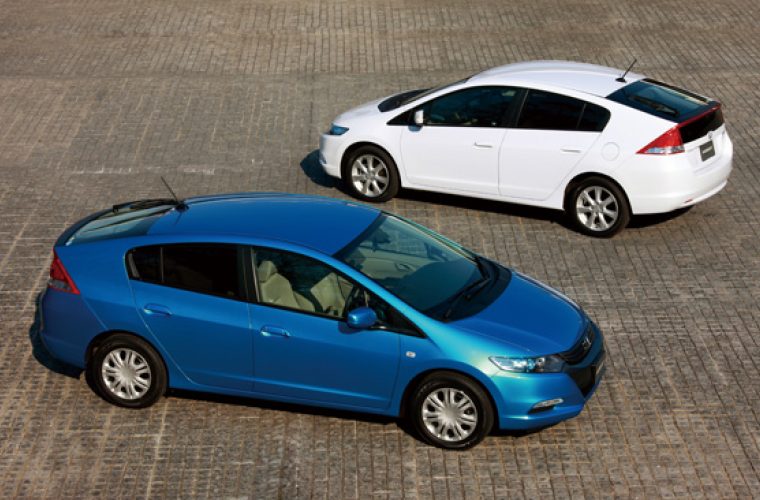 Secretary General of Qatar 2022 Supreme Committee Hassan Al Thawadi and other two Qataris are among the world's most influential young Arabs of 2016, according to a newly releases index.

The pressure on Hassan Al Thawadi’s shoulders is immense — but so far the young Qatari has proved himself to be equal to every challenge that has been thrown his way. He is responsible for organising the most anticipated event in Qatar’s history — the FIFA World Cup in 2022. The Supreme Committee is coordinating everything required to host the international football extravaganza, from building state-of-the-art air-conditioned stadiums and a plethora of supporting infrastructure to dealing with international criticism of the treatment of construction workers and the timing of the event. Al Thawadi was appointed in March 2011, after leading the country’s bidding committee that successfully brought the event to the Middle East for the first time. As the face of the 2022 World Cup, he has dealt with persistent allegations of corruption during the bidding process. “We are aware that the international spotlight can place a focus on our country that can occasionally feel uncomfortable,” Al Thawadi said in a speech to the UN earlier this year. “In spite of this we are driven by the power of our conviction and the spirit of our vision that has constantly motivated us from the day we launched our bid. We are utilising this spotlight to assist in delivering the progress to which our state is steadfastly committed to.”

Mutaz Barshim was a champion by the age of 19. Five years later, he is showing no signs of slowing down. He is particularly dominant in high jump, in which he holds the national and Asian records for his jump of 2.43 metres, set at the Adidas Grand Prix in New York in 2014. It was only 2cm off the world record.

Barshim has credited his sporting success to his father, who was also a track and field athlete who competed in middle and long distance running. He told International Association of Athletics Federations (IAAF) that he “grew up nothing special, like any kid in Qatar”. But in the eyes of Qatar and the world, Barshim is today without a doubt someone special.

Khalifa Saleh Al Haroon graduated with a law degree and worked in investment banking, but he ended up as an online specialist — and a successful one too.

He is best known for founding several companies including a popular digital network of websites including the brands iLoveQatar.net, Qatar Events, and Qatar News, as well as online programmes such as QTips, Mr. Q Visits, Karak Time, Raqami TV, and Top 5 Everything. He is also the founder and CEO of Haroon United Group (HUG), a holding company housing a range of brands and start-ups including Shake Shake and King Koil, as well as the executive director for marketing and communications at Qatar Stars League, Qatar’s top football league.

For his achievements, he was named Entrepreneur of the Year by Qatar’s Ministry of Information and Communications Technology in 2011, made an ambassador for Qatar’s National Cancer Programme, a board member of the Internet Society (ISOC) and vice president of the Entrepreneurs’ Organisation (Qatar).

And the world's youngest doctor Iqbal Al Asaad is from Palestine but she is in Qatar.

Few can say they graduated from high school aged 12 only to become the world’s youngest Arab doctor at 20. No one but Iqbal Al Asaad, that is.

Earning the title in 2013, Al Asaad completed high school in Lebanon with exceptional skills in mathematics and biochemistry. She then caught the attention of Lebanon’s education minister who helped secured her a medical scholarship in Cornell University’s Qatar branch, Weill Cornell Medical College. Al Asaad completed her residency in paediatrics at the Children’s Hospital in Cleveland, Ohio.

However, working in the US was not in Al Asaad’s plans. Growing up in Lebanon, she had visited her relatives in refugee camps and dreamt of building them hospitals and providing them with free medical care. But her dream is yet to be fulfilled. She is banned from working in Lebanon’s public hospitals because of her Palestinian heritage, despite support from government ministers.

But Al Asaad is doing well nonetheless, having been recognised for her accomplishment and honoured by former Lebanese president Michel Suleiman and the Palestinian National Authority with a Qods award.

Al Asaad credits her success to her toddler self, who spent days listening to her father tutor her older brothers. (Source)