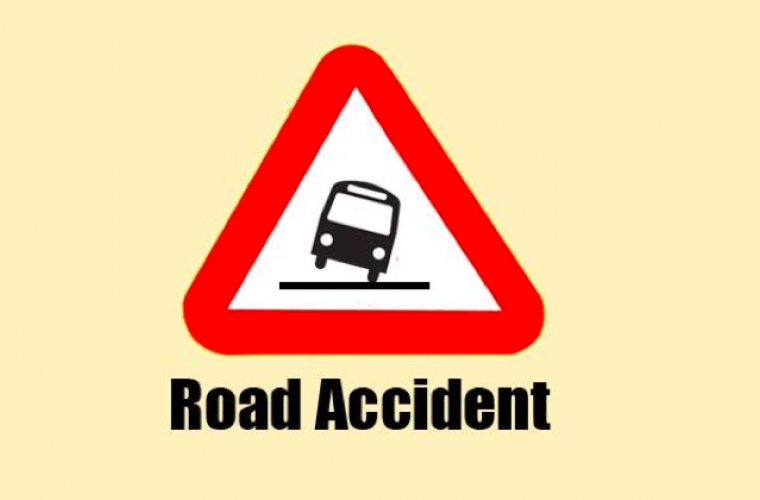 Three Qatari nationals were killed in a road accident near Shamal on Friday evening, sources said.

Two of the victims were in their late teens, they said but details of the tragic incident were not known.

Two of those killed were identified as Abdul Azeez al-Siddiqi and Faisal al-Kharji. The deceased were buried at the Abu Hamour graveyard on Saturday afternoon.