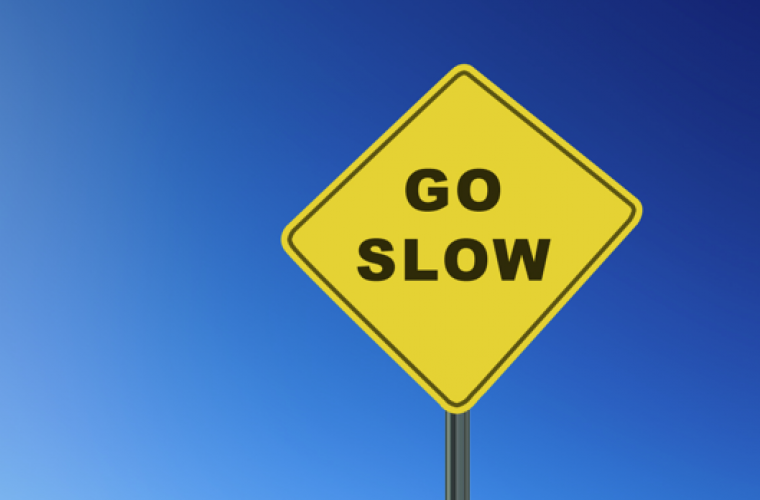 Three men were killed in a road traffic accident on the Doha Corniche Street yesterday.

One of the deceased was a Qatari and the other two were an Iranian and a Bahraini national, Arrayah said.

The men died in an early morning crash that involved four vehicles in front of the Halul Café near the Museum of Islamic Arts traffic lights. It is believed that the accident took place because of speeding.

The Qatari was driving one of the vehicles while the two other victims were in another car. No other injuries were reported.

Ambulances, police and traffic patrols were at the scene in a few minutes after the crash was reported at about 2.30am. They cleared the traffic and rushed the victims to the hospital. Investigations into the cause of the accident are going on.

Meanwhile, the Emergency Department at the Hamad General Hospital received 557 cases, mostly due to indigestion and stomach troubles, from 6am-6pm yesterday.

Four of these cases were due to injuries sustained in road accidents and there were 11 cases of chest diseases and heat exhaustion.

While most of the patients were discharged after providing necessary treatment, four cases of heart attacks were admitted to the intensive care unit.

The ambulance services received 345 calls for help during the past 24 hours, mostly due to complications of overconsumption of fatty foods.

The number of ambulances at the Sealine area, where a large number of people picnic during the holidays, has been increased to five. Besides 12 quick response vehicles have also been deployed there.

Helicopters were pressed into service to transfer four cases from the Sealine during the same period.

On Saturday, the Emergency Department at HGH received some 580 cases from 6am to 6pm.These included 12 cases of heart and chest disease, with one resulting in death.

Meanwhile, Dr Asaad Shuja, consultant at the Emergency Department, told Arabic daily Arrayah in a statement that there was no food poisoning case among the patients received on Saturday.

Most cases pertained to stomach trouble and ache because of overconsumption of desserts, fatty food and meat. Some were treated for wrong medication or overdose.