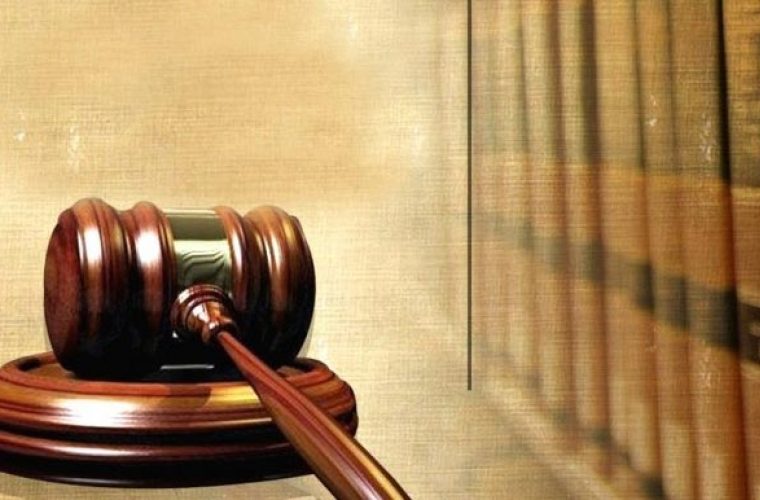 Three Filipino expatriate men have been sentenced in absentia to one year in jail and fined QR3,000 each by a Doha criminal court for breaking into the accommodation of their compatriot and attacking him, local Arabic daily Arrayah reported on Friday.

According to the charge-sheet, the convicts broke into the house of their victim and tried to attack him physically.

The incident happened one afternoon at the victim's residence at New Aslata area.

Sensing trouble, the victim tried to escape into another room and closed the door but the convicts broke the door and attacked him causing several injuries.

The court convicted the three man based on the medical report and the finding of the police investigations, the daily added.