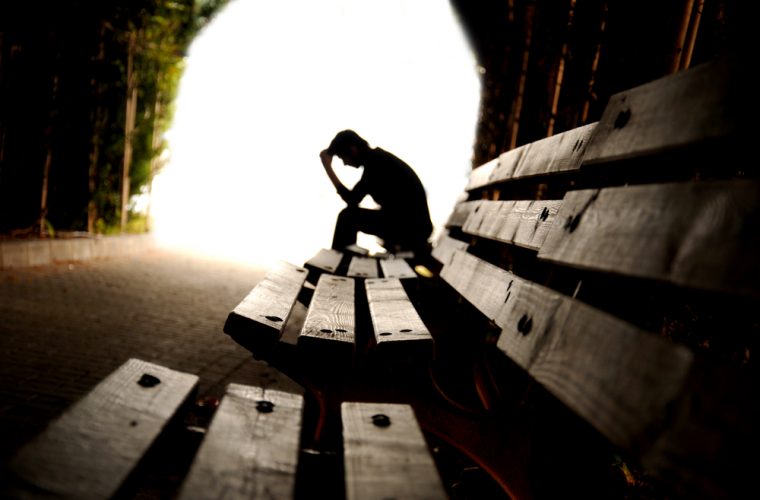 At least three suicides were reported from among the Indian and Nepalese expatriate communities in Qatar during the last 20 days, sources told Gulf Times.

Two of the suicides were in the Indian community. One of them was 45-year-old housemaid, identified as Malla Lalitama, a native of Pallamkurru in Vishakapatanam district of the coastal Andhra Pradesh.

Some social workers are trying to locate her sponsor for the repatriation of her body. It is not known if she ended life at her workplace or outside, said a social worker, according to whom the death, which occurred on December 24, was by hanging.

In another case, 22-year-old Indian expatriate Pradeep Ganapathy from Medavilgam in southern Tamil Nadu was found hanging at his accommodation on January 6. Efforts are on to repatriate his body today through Thiruvananathapuram, said a community activist. All document works have been completed, he said.

Mumtaj Hussain Ansari, a 32-year-old Nepalese worker was the third person to end his life.