The Ministry of Education and Higher Education, Sasol and FEC Recognize the Winners of the Qatar e-Nature Schools Contest 2017 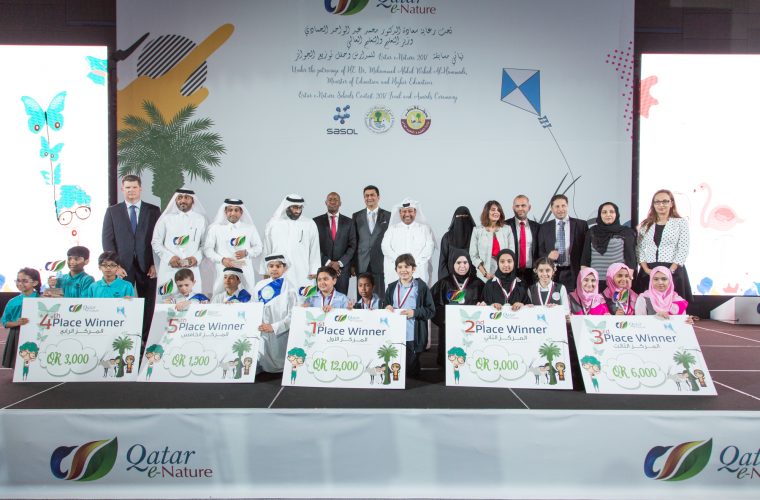 Sasol, the international integrated chemicals and energy company and Friends of the Environment Centre (FEC) celebrated the winners of the competition at the Westin Hotel in Doha, in the presence of government and civil society figures, teachers, students, parents and media personnel.

The 2017 competition consisted of a series of interactive elimination rounds in which teams answered questions in order to gain points. This year around 250 students, representing 43 independent schools and 41 private schools, from across Qatar participated in the fourth edition of the schools contest.

Mr. Khalifa Al Dirham representing H.E. the Minister of Education and Higher Education said, “The youth is an integral segment of our society, which will be carrying out important roles in the future. One of our core goals is to ensure that we are contributing towards building a knowledge based economy, touching upon all of the essential educational topics. Throughout our years of involvement in the Qatar e-Nature Schools Contest, we have seen that this competition provides the ideal platform, where our young minds are able to learn and showcase their knowledge of the diverse wildlife in Qatar. It also provides the opportunity for students to enhance their skills and engage at a young age in an environment that is testing their critical thinking and team work skills. We are pleased to continue our partnership with Sasol and the Friends of the Environment Centre on this great initiative, which has certainly opened the eyes of our students towards the beauty of Qatar’s nature.”

In addition, the five schools participating in the finals were presented with a Qatar e-Nature award each and certificates went to the teams of the 84 schools who participated. A trophy was also presented to Maimounah Independent school for girls who graciously hosted the quarter and semifinal rounds.

Khaled Al Anzi, Representative of Friends of Environment Centre said: “We are immensely proud of the outcome of the Qatar e-Nature schools contest 2017. Friends of the Environment Centre is a firm believer in environmental awareness and through its contribution in updating the Qatar e-Nature application, we are confident that our students will have increased awareness of Qatar's rich nature. We thank the Ministry of Education and Higher Education for their ongoing support and Sasol for its exceptional leadership on this initiative." 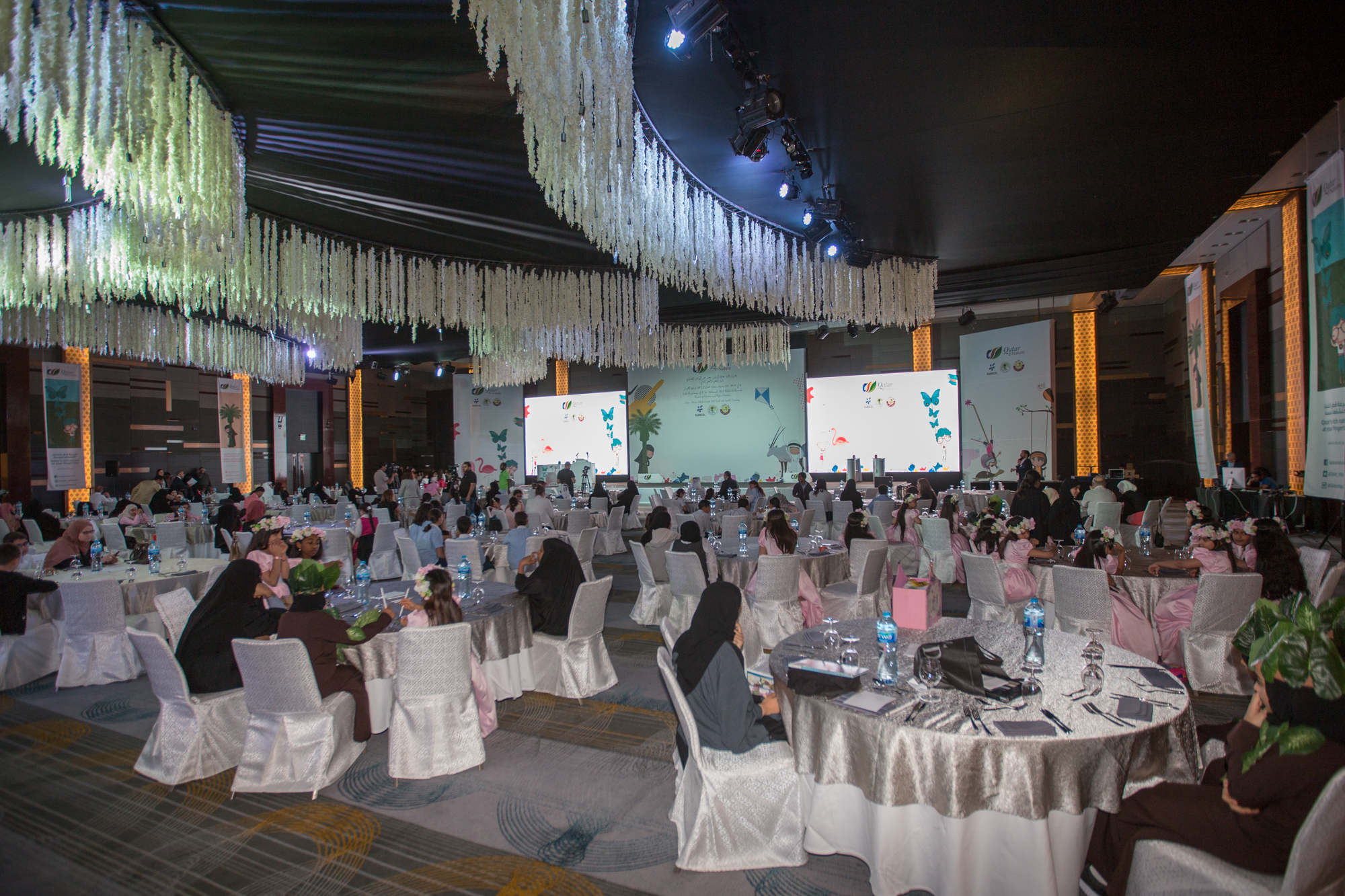 Another highlight at the ceremony were two colorful school performances delivered by more than 30 students from Al Markhiyah and Khadeeja Bint Khowaylid schools, who presented a stunning musical act related to nature.

Phinda Vilakazi, President of GTL Ventures at Sasol, said, “We have been long time-supporters in promoting the beauty of the Qatari wildlife and its value to society. The Qatar e-Nature Schools Contest was designed to encourage students to actively learn about the diverse nature found in the State of Qatar. Building on our corporate efforts in South Africa and in line with the National Vision 2030, Sasol has always been eager to create meaningful and innovative CSR initiatives which play a pivotal role in the local society its serving. We are delighted to see year after year amazing talent with unique abilities and skills competing in the contest. I would like to thank H.E. the Minister of Education and Higher Education for his patronage to the finals and awards ceremony, and congratulate all of the winners of this year’s edition of the competition.” 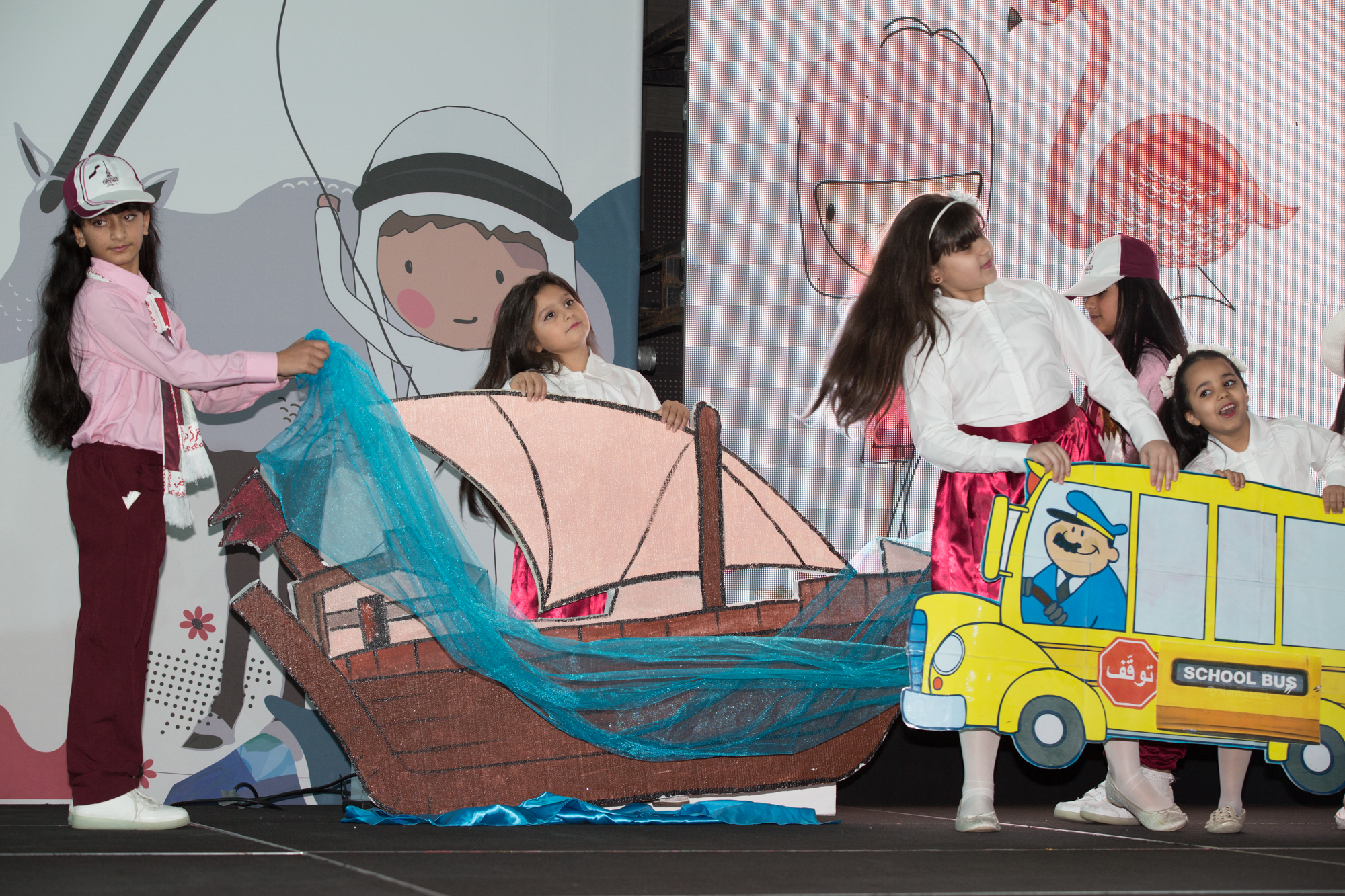 The Qatar e-Nature application and website, launched in December 2013, highlights flora, birds, insects, mammals, reptiles, marine life and nature reserves in the country. Sasol created the app as part of its corporate social responsibility programme in partnership with Friends of the Environment Centre. Building on the success of Qatar e-Nature and its active environmental community, Sasol and the Ministry of Education and Higher Education have been running Qatar e-Nature school contests for four years in a row aiming to support the objectives of Qatar National Vision 2030 to promote sustainable development by contributing towards an environmentally aware society.

The user-friendly Qatar e-Nature app is available for download free of charge on Apple Store, Google Play store, Windows Phone Store and on the website (www.enature.qa). Active Facebook, Twitter and Instagram channels allow users to keep tabs on the latest developments. The application and website is updated regularly, having added marine life earlier this year to further benefit users of the application.