The countdown is ON for ILoveQatar.Net's 10th Anniversary celebration! 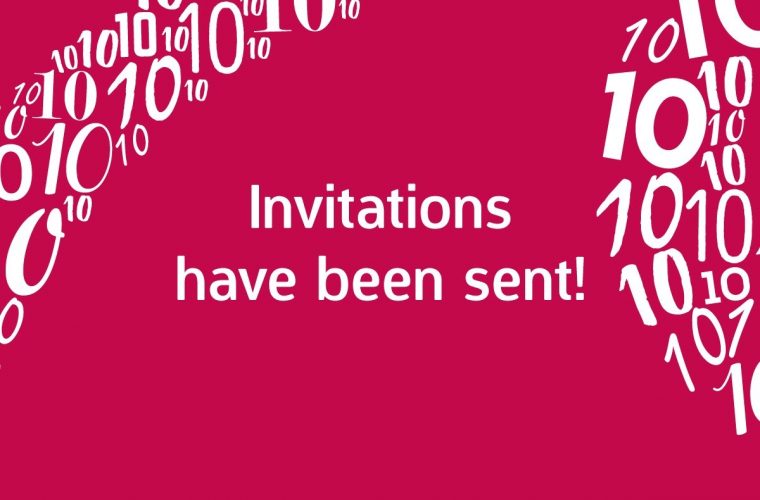 Now that the official announcement has been made, the public registration has been officially closed and the invitations for community members have already been sent out, we're happy to announce that we're only a few days away from our first decade celebration and with this post, we're formally opening the COUNTDOWN for the 27th!

As much as we'd like to have each and one of you on our 10th Year Anniversary celebration, we sadly have only limited seats available on the day itself. And because the party won't be a public event, we were only able to invite a limited number of community members.

Thank you so much for your interest to be part of our 10th birthday. Our RSVP is closed and as mentioned earlier, official invitations have been already sent out.

After the email confirmation, you must've received a call from one of the team members to double confirm your attendance. If you haven't received any of these, that means that we won't be able to accommodate you at this time due to a high number of registration.

But don't worry! We will have Facebook Live streaming on this very special night, so stay tuned in!

The starting time will be around 6:30pm - 7pm so make sure to leave the notification on!