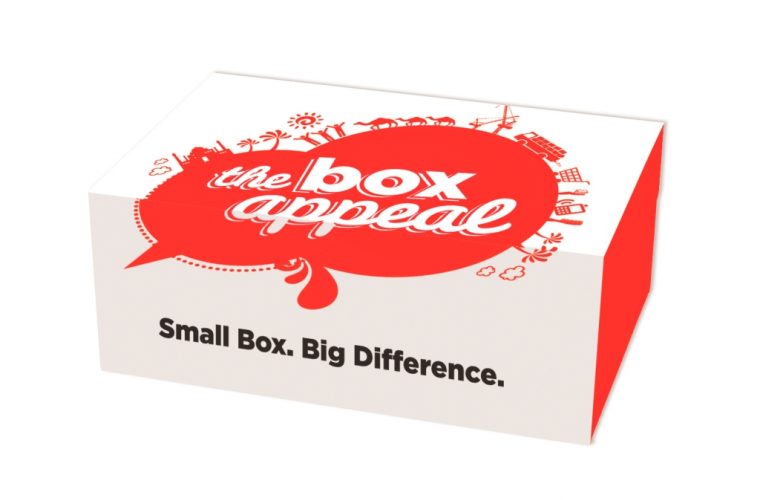 The Box Appeal, the annual charity campaign organised by the Radisson Blu and Park Inn by Radisson hotels, returns for its seventh consecutive year from September 15th to October 15th.

“Since its launch in 2008, the Box Appeal has steadily grown into a Middle East-wide campaign that has touched thousands of lives in the region. To date, the initiative has distributed more than 55,000 boxes to the less fortunate,” said Mark Willis, Area Vice President, Middle East & Sub-Saharan Africa for The Rezidor Hotel Group. “Responsibility to the community is a core value for us at Carlson Rezidor and this shows in the longevity and continuing growth of the Box Appeal.” 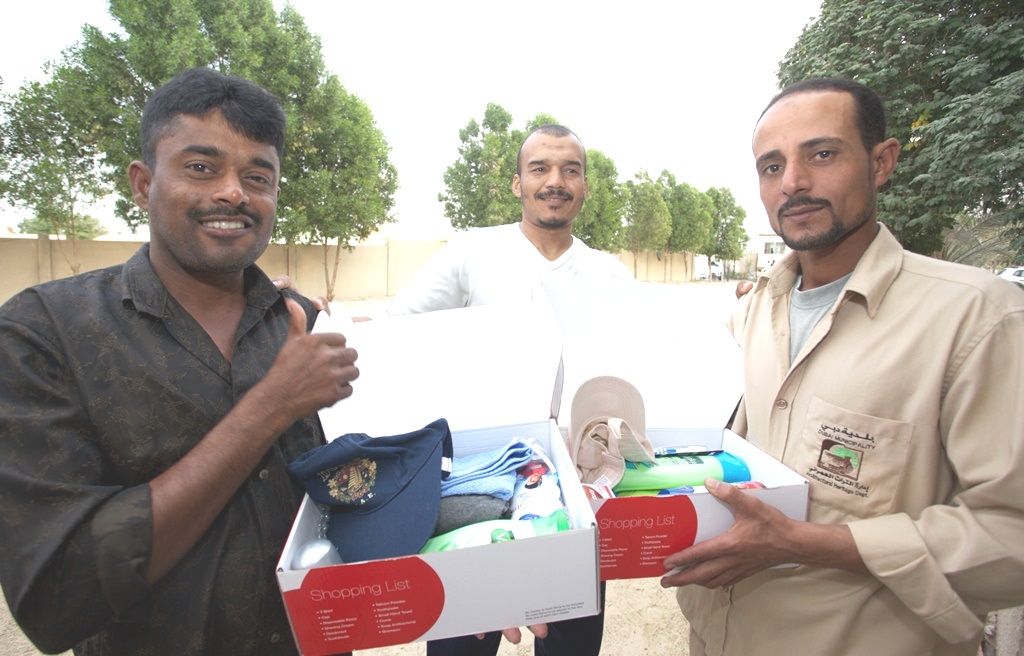 The Box Appeal campaign involves volunteers from Radisson Blu, Park Inn by Radisson and Radisson Royal Dubai properties from across the region, including in Bahrain, Lebanon, Qatar, Egypt, Oman and the United Arab Emirates.

A total of 15 hotels, along with associated charities and schools, will join forces to fill boxes with a predetermined list of daily essential items. Volunteers will then distribute these boxes to the underprivileged.

This year’s campaign is sponsored by Coca Cola for the first time. "Coca-Cola has a long-standing commitment to support the underprivileged in the communities where it operates. As bottlers and distributors of Coca-Cola products, we are delighted to join this initiative to spread happiness and enhance the lives of others,” said Deepak Kaul, Managing Director, Al Ahlia Gulf Line.

“With a pledge of 20,000 boxes, this year’s Box Appeal promises to be the biggest ever contribution by the group,” continued Carlson Rezidor’s Willis. “This will very much be a collaborative effort that includes volunteers from within our hotels, as well as local companies, charities and schools. We look forward to engaging new people in this initiative and making a meaningful contribution to the communities we work in.”

The charities working in conjunction with the Box Appeal 2014 campaign include; Red Crescent, I Love Qatar (Doha), Teach a Child (Beirut), I- Care initiative (Oman). Gulf News Broadcasting have also pledged their support for another year, across the radio stations; Radio 1, Radio 2, Hayat, Josh.

Radisson Blu and Park Inn Hotels are managed by Carlson Rezidor Hotel Group. Carlson Rezidor was one of the first international hotel groups to implement a companywide initiative focusing on health and safety for guests and employees, on respect for social and ethical issues within the company, and on a reduced negative impact on the environment. Carlson Rezidor has been named as one of the World’s Most Ethical Companies for the last five years

For a full list of participating hotels and other information, please visit www.facebook.com/theboxappeal