South Indian star due in Doha for movie shoot 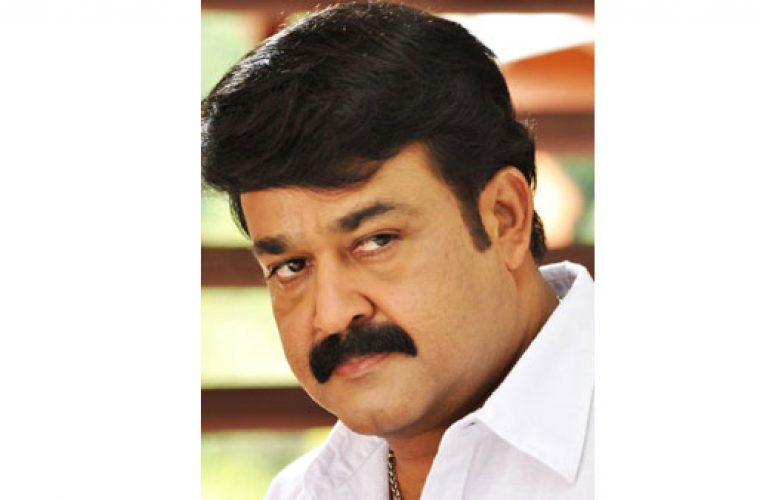 South Indian superstar Mohanlal will join an array of stars for the shooting of the Malayalam feature film, Resom, which will take place in select locations in Doha and its neighbouring areas starting from tomorrow. It is the first time an Indian movie is being shot in the country, sources told Gulf Times. The shooting will be approximately for a week. The film, directed by widely acclaimed film personality Rajeev Nath, also has in its cast Indrajith, Nedumudi Venu and Nandu among others. All stars and the film crew barring Mohanlal have already arrived, inquiries found. Nath’s movies, Janani (1999) and Thanal (1976) won several top honours, including India’s National Film awards. The Spice Boat, a restaurant in West Bay, promoted by Indrajith and his younger brother Prithviraj is also among the locations in Doha, sources said. http://www.gulf-times.com/qatar/178/details/376981/south-indian-star-due-in-doha-for-movie-shoot