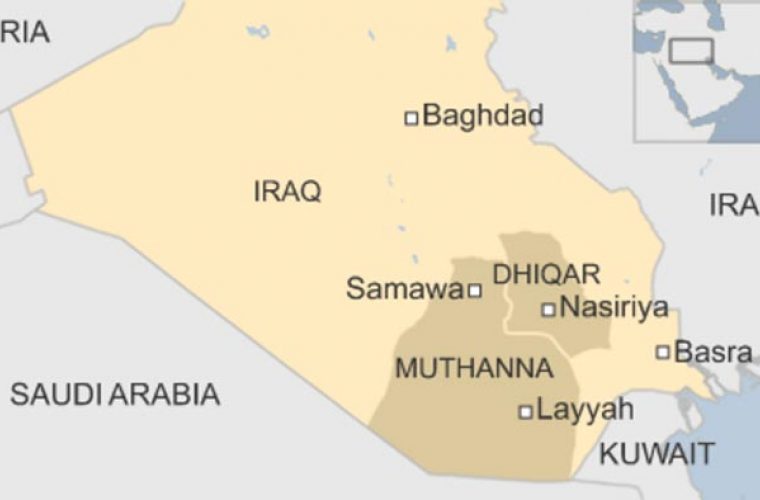 At least nine people who were part of a hunting group kidnapped in southern Iraq managed to escape and have now crossed into Kuwait, police and media said on Thursday.

A large group of unidentified armed men abducted at least 26 Qataris from their desert hunting camp near the Saudi border in the early hours of Wednesday, officials said.

"Some of the hunters, at least nine, managed to escape the camp and the kidnappers failed to spot them," Iraqi police colonel Ali Mutaiwit told Reuters on Thursday.

"Other Asian men were left in the camp by the gunmen ... The hunters and the Asians were sent by authorities to Kuwait through the Safwan border crossing," but there was still no information on the location of the others, he added.

Al-Jazeera Arabic's website said seven Qataris, a Saudi, a Kuwaiti and a number of "Asian nationals" had crossed into Kuwait. There was no immediate information on their condition.

Iraqi security forces have launched a search for the Qataris in the desolate expanse where a number of armed militia operate.

There has been no immediate claim of responsibility for the abduction.

Hunters from Gulf states often make trips to Iraq's southern desert at this time of year in search of rare prey.