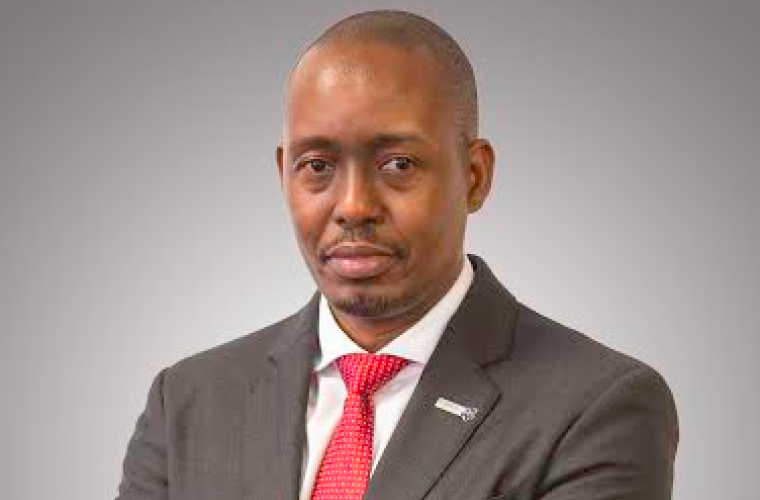 Sasol, the international integrated energy and chemical company, announced that Phinda Vilakazi has been appointed to the position of President, Sasol Qatar, Nigeria and Uzbekistan, replacing Marjo Louw who is retiring after 38 years of service. Based in Doha, Phinda will be responsible for leading the overall Sasol GTL portfolio within Sasol Energy.

Commenting on his appointment, Phinda, said, “I am honoured and excited to take up this role and to lead Sasol’s GTL portfolio, based in Qatar, the GTL hub of the world. The ORYX GTL joint venture with Qatar Petroleum is a model partnership for Sasol, and a shining example for how to work in collaboration in international markets. Sasol has further extended its reach into the community through breakthrough corporate social initiatives that deliver beyond financial gain. I look forward to working with our partners and the community to continue our contributions to Qatar’s National Vision on many levels.”

Prior to his current role, Phinda was based in Lagos, Nigeria with responsibility for Sasol’s business interests in Nigeria and pursuing growth opportunities in the West Africa region. During his career, Phinda has worked for other multinational companies including General Electric and Arcelor Mittal, where he held leadership roles in power generation services and operations management. He has lived and worked in key global energy hubs including North America, West Africa and the Middle East.

Phinda holds a Bachelor’s degree in Chemical Engineering from the University of Cape Town and Master’s degree in Business Administration from the Gordon Institute of Business Science.