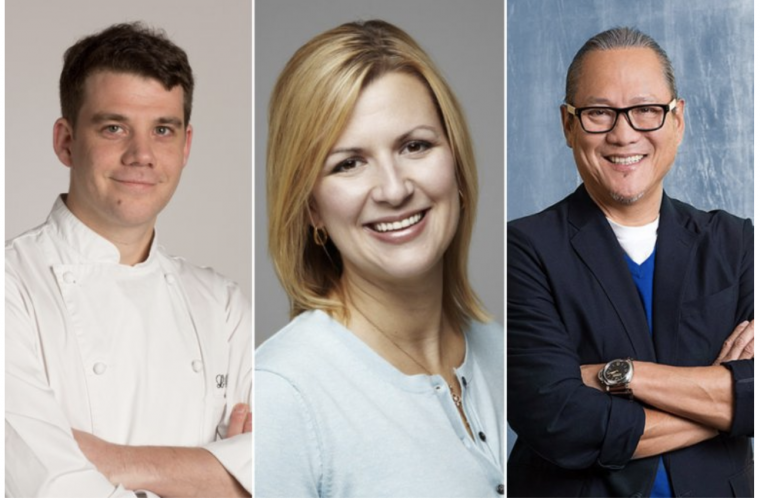 With the 9th edition of Qatar International Food Festival (QIFF) set to kick off this Thursday 15 March, festival organisers have announced registration is open for foodies looking to learn from the world’s best chefs.

Sara Al Kuwari, QIFF Project Manager at QTA commented saying, “QIFF’s Cooking Classes are one of the festival’s new concepts that take the gastronomic celebrations beyond the grounds of Hotel Park.” She added, “We are particularly excited to team up with these international chefs to offer residents and visitors an opportunity to savour exclusive live cooking and dining experiences.”

First to share his culinary expertise is Damien Leroux, who has been Executive Chef at IDAM since October 2016. His class is set to be held on Friday, 16 March between 2:00 pm and 5:00 pm at the IDAM restaurant perched on the 5th floor of the Museum of Islamic Art. The class is for QAR 500 per person; to make a reservation, call 4422 4488.

Born into a family of restaurant owners, Damien developed the love of cuisine at a very young age. After spending several years training under world-renowned chefs along the Mediterranean, Leroux adopted the philosophy of “La cuisine de l’essentiel” which is rooted in a respect for fresh produce. His Mediterranean fusion style dishes are a celebration of ingredients that are locally sourced in Qatar.

And on Saturday, 17 March between 1:00pm and 3:00pm, Japanese food lovers can learn the art of rolling sushi from none other than Iron Chef Masaharu Morimoto. The Class will be held at his eponymous restaurant – and his first in the Middle East - at the Mondrian Hotel. The class costs QAR 650 per person and includes a five-course lunch. To make a reservation, call 4045 5999.

Morimoto will also take to the QIFF Live Cooking Theatre at Hotel Park on Friday, 16 March at 6.00pm.

And to wrap up the last weekend of QIFF 2018, Canada’s baking sensation Anna Olson will be leading three cooking classes at a leading hotel on the 22nd, 23rd and 24th of March. Classes are free and seats will be given on a first-come-first-serve basis. Those after this exclusive experience should look out for upcoming announcements on social media platforms.

Anna started her professional life in the banking sector. It wasn’t until she spent a sleepless night in the kitchen baking banana muffins that she realised that if she got rid of the “N” in banking, her life would change for the better. Today, she is a celebrated pastry chef with programmes on international TV networks.