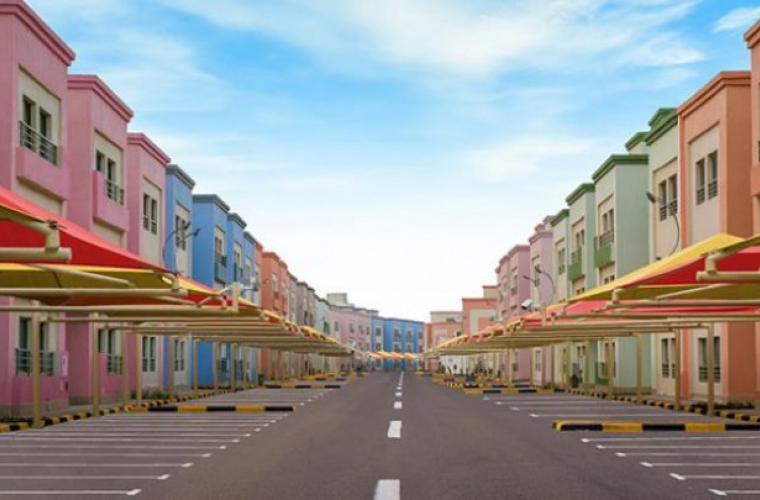 Ezdan Holding Group has announced the opening of the Ezdan Oasis project for lease. The move represents a monumental leap for the Group, since the project is the largest of its kind. Spread over an area of one million square metres and containing over 9,000 residential units, the Ezdan Oasis project is home to hundreds of commercial and services units and facilities.

The first phase of the project is open for 1,875 fully-furnished housing units, ranging from one- to two- and three-bedrooms, as well as 183 commercial outlets that will serve as the backbone for the property's dwellers, and for residents of the surrounding areas. This will enable the Al-Wukair area to enter a comprehensive development course as it becomes more popular and keen to provide diversified services.

The Ezdan Oasis project will be launched gradually over 4 consecutive stages due to its colossal size and is expected to be a unique model for services and competitive prices compared to similar products in the Qatari market.

Talking about the details of the project, CEO of Ezdan Holding Group Ali Mohammed Al Obaidli said: “The project is, in fact, the largest in the history of Ezdan Holding Group, if not the State of Qatar, as an integrated project covering an area of up to 1 million square metres. Ezdan Oasis has expressively affected the market when it was first revealed, hence the project came to be known as the 'land of a million' or 'the one million project'“

Al-Obaidli added that he expects residents of Al-Wukair and other surrounding areas to be attracted by the project as it includes many integrated services including big mosques, hypermarkets, schools and sports clubs, as well as the most vital facilities, such as multi-purpose commercial outlets.

Ezdan Oasis project is located in the Al-Wukair area, close to the new road network, which enables residents to reach the heart of Doha in a short time.

What are your thoughts on Qatar's fast-paced rate of residential development? Drop us a line and tell us your thoughts in the comments below and don't forget to like, share, and subscribe! 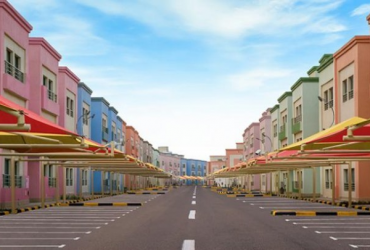