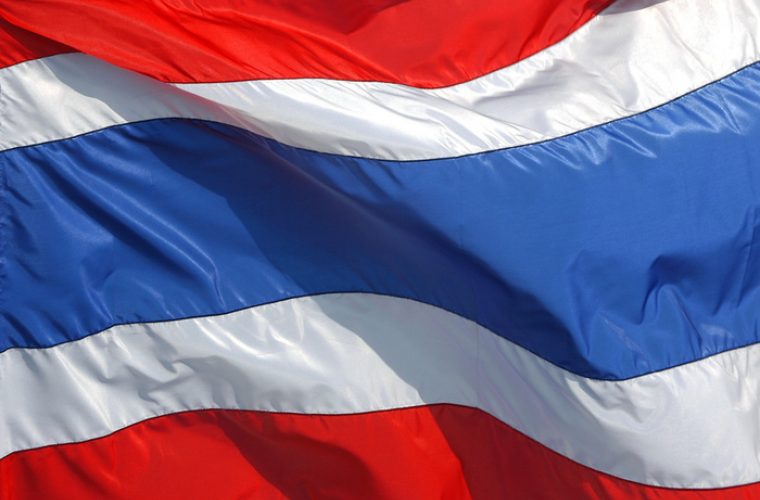 The Qatar embassy in Bangkok has urged Qataris not to travel to Thailand until further notice. The warning has come in the wake of anti-government protesters planning to shut down Bangkok City on Monday with a huge demonstration. Thailand is a popular destination for medical treatment among Qataris. The Qatar embassy in Bangkok has formed an emergency committee presided by counsellor Dr Khalid Mubarak al-Shafi and with second secretary Mohamed Abdulla al-Marri and other officials as members. The embassy has requested Qataris, who are already in Bangkok to avoid going out on Monday for their safety and security, local Arabic daily Al Sharq reported. Qataris have been urged to be cautious and avoid gatherings and crowds in Bangkok, to stay far from the demonstrations areas and not to support or oppose the protest. The Qatar embassy has also called upon all Qataris who will be travelling out of Bangkok between tomorrow and Tuesday to use airport link for going to the airport instead of private cars for their safety. The embassy has allocated free telephone numbers (0815647455 or 08060687889) to receive complaints, request assistance or make inquiries. Anti-government protesters had marched through Bangkok on Tuesday, rallying support for a larger demonstration on Monday, which they hope will shut down the capital and force the prime minister to resign. Thailand has been witnessing, for more than a month, violent demonstrations demanding the ouster of the government of Yingluck Shinawatra who is accused by her opponents of implementing orders from her brother and former Prime Minister Thaksin Shinawatra who was toppled by a military coup in 2006. The protesters, led by ex-deputy prime minister Suthep Thaugsuban, aim to paralyse the capital on Monday with mass demonstrations that will block main highways and prevent government offices from functioning. http://www.gulf-times.com/qatar/178/details/377363/qataris-urged-to-put-off-thai-trip