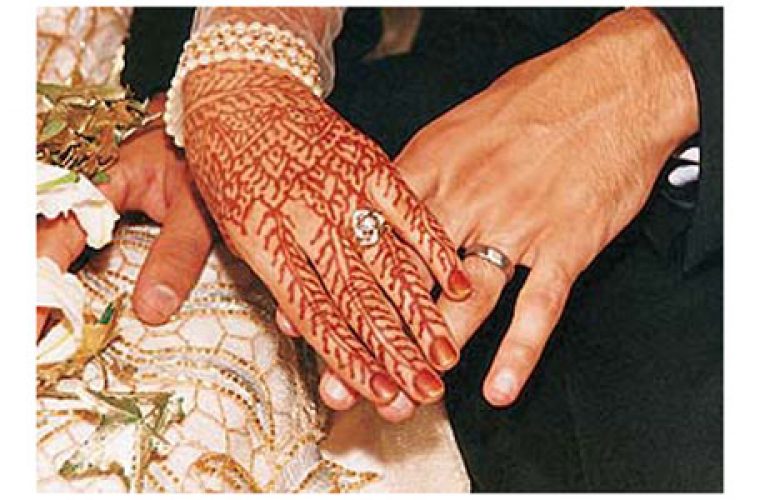 A kind-hearted Qatari family went out of its way to help two workers serving the household tie the knot. Their Bangladeshi driver’s crush on the Indonesian maid led him to summon courage and break the news to his sponsor.

On a fine evening, when the sponsor was in his majlis (living room), driver Mohamed Shuma told him of his wish to marry Alees.

The sponsor, Zaid Al Yefai, asked Alees if she would accept Shuma’s proposal. After she agreed, Al Yefai sought the permission of her parents in Indonesia. After they agreed, the formalities to solemnise the marriage, including the mandatory pre-marriage medical test, began. The marriage contract was finally endorsed by the Indonesian Embassy. A kind Al Yefai, the daily said, gave money to Shuma so that he could pay the dower amount (meher) to the bride.

The newly-married couple lives with the Al Yefai family at a place provided to them at their home.