Qatar to provide petrol for free to Qataris - Introduces Taxes 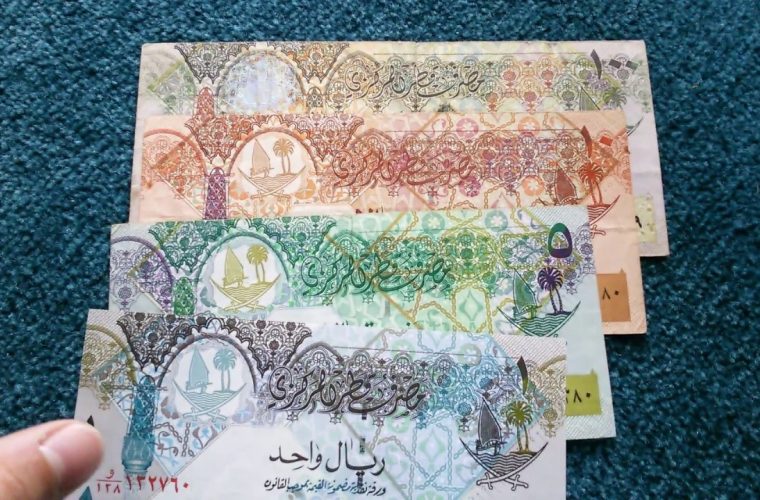 In a move that has been hailed as the first of it's kind in the world, Qatar has announced that locals will now be eligible to receive free petrol. Locals will need to show their Qatari ID at petrol stations and will be entitled to fill up each car once a day.

The Statistics Authority found that the majority of locals were purchasing V8 or up to V12 cars. In some cases, unfortunate circumstances meant that there were a number of super cars stranded in the middle of the road after running out of petrol and blocking traffic.

With the drop in the current price of oil globally and in order to compensate for the increase in Carbon Emissions caused by the gas guzzling cars, expats will now have to pay Road Tax which comes to the tune of 15% of their monthly salary. The logic behind such a move is that it will also deter individuals from driving and to use public transportation.

Not everyone is happy with the changes; interviewing members of the public, Mr. Shami said, "What do I do with my second hand Land Cruiser that I just bought? I just stuck a Thank Goodness sticker on it. My plans are ruined."

Mr. Joe Kerman shared, "I don't really mind taking the bus to work, the problem is that I don't know where bus stops are, when they're ever going to arrive, and they stop in the middle of nowhere. Last time I tried to get to City Center, the bus driver dropped me off in Wakra.".

The traffic authority has supported this move stating "Less people on the roads, means less problems. The only disappointment is that we'll start receiving less income on traffic violations. We'll have to cancel our trip to Banana Island."