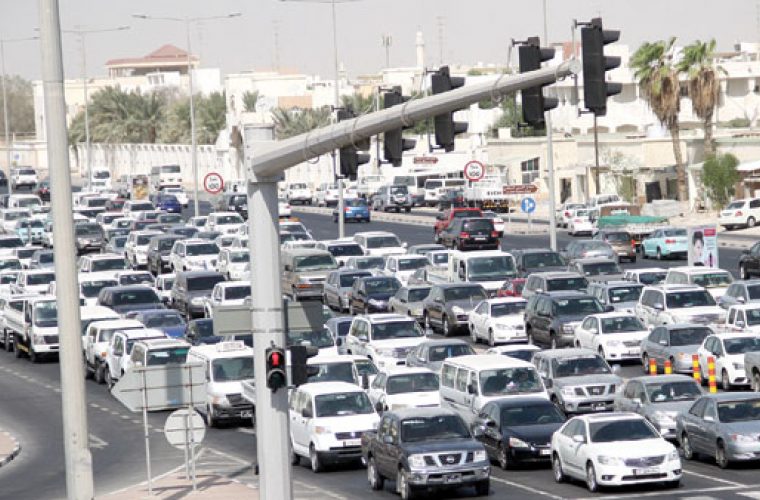 Qatar’s population stood at a record 2,116,400 at the end of last month, newly released figures from the Ministry of Development Planning and Statistics (QSA) have shown.

That’s about 10,000 more people than were in Qatar at the end of January, and nearly 50,000 people more than the previous population record set in November.

The number of residents are expected to continue climbing over the next few years as Qatar hires more expats to build up its infrastructure ahead of the 2022 World Cup. Last year, a QSA official forecast that some 2.4 million would live here by 2015.

The relentless growth is not without consequences. For the past few years, the country has been straining to accommodate its newcomers. This appears to be most apparent on the roads, as congestion complaints proliferate.

Statistics for how many vehicles were added to the roads last month are not yet available, but in January alone for example, over 8,000 more vehicles hit the streets, the vast majority of them for private use.