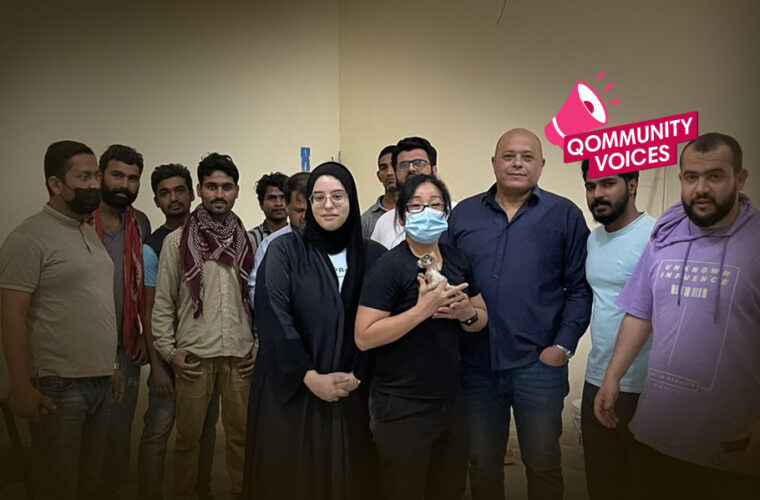 A 3-week old kitten that was stuck inside a narrow pipe in a commercial complex on Al Shafi Street, Al Rayyan for over 48 hours was rescued by a group of cat rescuers and other volunteers.

The cries from the kitten called the attention of the people nearby. Once spotted, the situation of the kitten was posted on social media; seeking more help and support to rescue it. The pipe structure was such that there was a piece of wood that was nailed down blocking the pathway; thus, the kitten could not find a way out.

Many volunteers came forward to rescue it; one of whom was Pornprapha Phatanateacha, an animal rescuer who was at the site from the beginning.

Along with many others, another cat rescuer Bouziane Boucekka, attempted to set a trap to attract the kitten, and even sent down a rope hoping that the kitten will hold on to it; however, due to the piece of wood the kitten was unable to grip on.

While the rescue attempts were ongoing the mother of the cat was onlooking while holding on to the other two kittens that she had birthed.

The struggle to understand the kitten's exact situation and position led to another volunteer; named, Yasmin Al Yafei who brought in two cameras to set into the pipe to get clarity on how to help.

Once the camera footage was retrieved, Pornprapha and Yasmine along with other supporters drew up a plan to ensure the rescue was executed successfully.

Upon much analysis and contemplation, it was understood that the only way out is to break into the ground which was then executed upon approval from the building management. This was coordinated by the security guard Fahimur Rahman Shakil who was on duty at the time.

Another volunteer and an animal rescuer; Abeer Ahmed Al-Hamad, had been at the site as well and worked diligently to reach out to get further assistance and brought on Umair Khan who runs a non-profit organization to support cats. He sourced the necessary labour and machinery to carry out the drilling of the floor.

Given all the effort, the cat was eventually rescued on time and rushed to the Dragon Vet Center.

As per the most recent update, the kitten is active; however, not eating yet as it requires a bottle feed. The volunteers are now seeking a foster home for the kitten and its respective family that is still located in the mall.

This heartwarming story reinstates just how amazing the community in Qatar really is.

The ILoveQatar.net (ILQ) team also salutes the kind-hearted people for going to lengths and breadths to rescue the poor kitten. 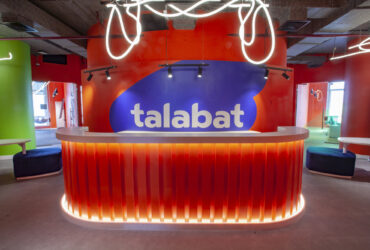 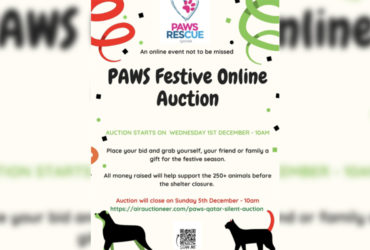 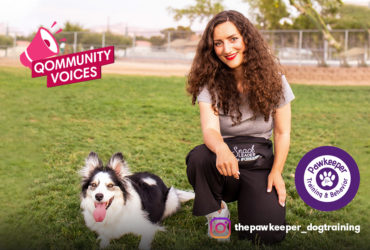 NEWS / COMMUNITY
Get to know this Qatar resident who is a certified dog trainer and behavior... 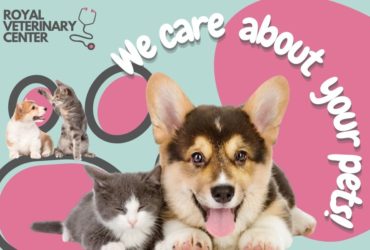 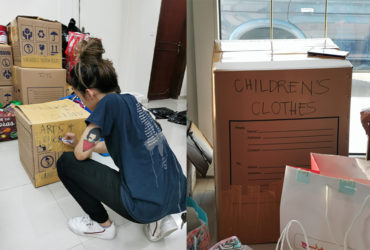 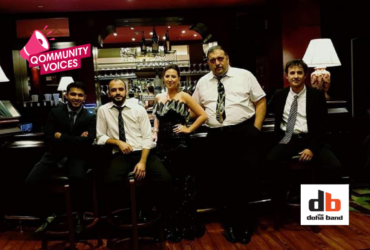