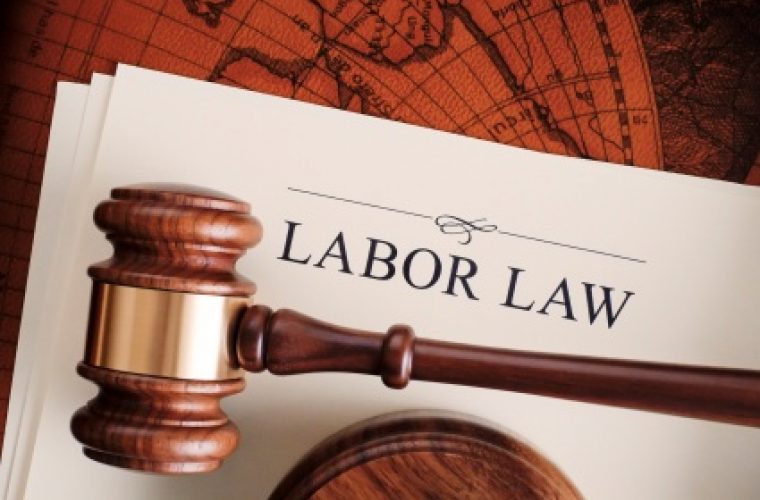 The State of Qatar announced today its intention to enact wide-ranging labour market reforms, to strengthen existing labour laws and improve the living and working conditions of all workers in Qatar.

A comprehensive set of measures will be enshrined in Qatari law to allow for the implementation of new reform mechanisms. These measures are in line with Qatar’s commitment to social development as outlined in the Qatar National Vision 2030. The State of Qatar will work closely with internal and external stakeholders in the coming months to strengthen protections for both the employers and employees in Qatar to ensure sustainable reform.

The current Kafala system will be replaced with a system based on employment contracts. The current exit permit system, which requires the employer’s consent for an employee to leave the country, will now be replaced with an automated system through the Ministry of Interior. The “Metrash2” e-government system will automatically grant an exit permit to an employee after a 72-hour grace period prior to departure.

In addition, with the new law the employer will no longer be financially liable for their employee. Any financial obligations incurred by the employee while in Qatar will be governed by State’s Civil and Commercial law.

existing contracts will remain valid until employers bring them in line with the new model contract within a one year grace period from the time the new law goes into effect.

When the new law goes in to effect, the illegal practice of passport confiscation will be addressed by an increase of current penalty of a maximum of QAR 10,000 to up to QAR 50,000 for employers who confiscate an employee’s passport. This penalty will be imposed per conviction for every passport confiscated to act as a powerful deterrent to this illegal practice. For example, if an employer has been found to have confiscated ten passports, the court can sentence the employer to a fine of up to 500,000 riyals.

The existing labour law will be reformed to further improve the living and working conditions of workers in Qatar. One reform will require the payment of wages electronically to ensure transparency, monitoring and timely payment. The State of Qatar has now adopted a unified accommodation standard to guarantee the quality of housing for all workers in Qatar. In addition to the recent worker accommodations that has been buil by the Private Engineering Office and Barwa, the Ministry of Municipality & Urban Planning (MMUP) will oversee the construction of worker accommodations to house an additional 200,000 workers in accordance with the new accommodation standard this year.

In order to enhance enforcement of Qatar’s labour laws, amendments have been introduced to strengthen the penalty codes for labour law violations, including penalties for late payment of wages and violations of the new accommodation standards. The Ministry of Labour and Social Affairs (MOLSA) is also continuing to hire and train labour inspectors with a target of 300 inspectors by the end of the year. These inspectors have judicial power to issue penalties for violations related to workers’ accommodation, work sites and occupational health and safety. MOLSA will be signing a Technical Cooperation Agreement with the International Labour Organization this year for further support enforcement mechanisms.

The State of Qatar will be making regular announcements in the coming months to provide further detail on the implementation of the new legislation and regular updates on reform mechanisms being put into place. The state will be working closely over the coming months with local and international companies to provide support during this transition period.