Private sector workers complain of not getting full Eid holidays 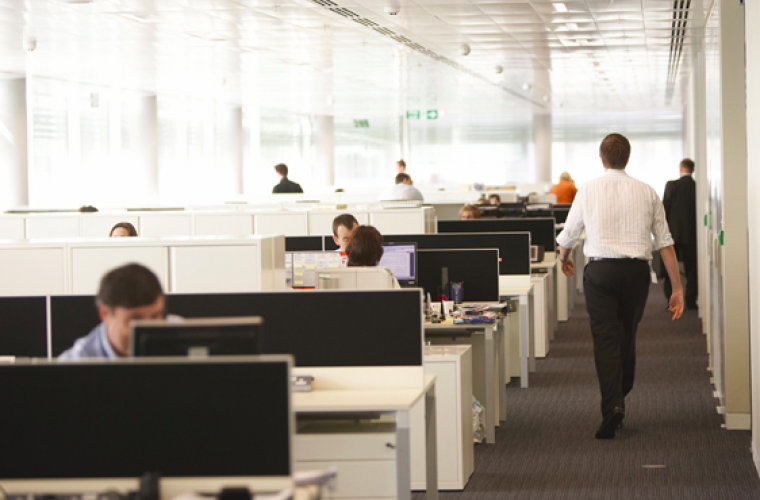 Several private sector employees have complained that they have not been granted the full number of holidays as sanctioned by the Qatar Labour Law for this Eid al-Adha.
The general grievance is that they are given only three days including Friday, their usual weekly day off.
“We should be given three working days as holidays for Eid al-Adha in addition to our regular weekly off day. The weekly off day cannot be considered as a part of the Eid holidays,” they said, adding that according to Qatar Labour Law, three working days should be given as holidays for both Eid al-Adha and Eid al-Fitr. “If not, we should be paid overtime for working on the fourth day, as Eid begins on Thursday and Friday comes in the middle of the holidays,” they opined.
According to circulars sent out by some of the private companies and seen by Gulf Times, the employees have been informed that Eid al-Adha holidays will be three days, starting from tomorrow. These companies said they would resume operations on Sunday, thus effectively combining the official Eid holidays and the weekly Friday off.
Doha-based lawyer Nizar Kocheri pointed out that Eid al-Adha holidays and the weekly rest day should be granted to workers
separately.
“Article 78 of Qatar Labour Law states that employees are entitled to three working days as holidays. This is the practice every standard company in the country follows,” he said. “All employers are expected to abide by the labour law.”
According to him, if a company wants its employees to work during the official holidays, it should pay them overtime according to the provisions made in Article 75 of the Qatar Labour Law.
“In the present case, employers have to give three days of Eid holidays and one weekly rest day additionally as Friday is intervening among the holidays that
begin on Thursday.”