Population rises in Mesaimeer, nearby areas 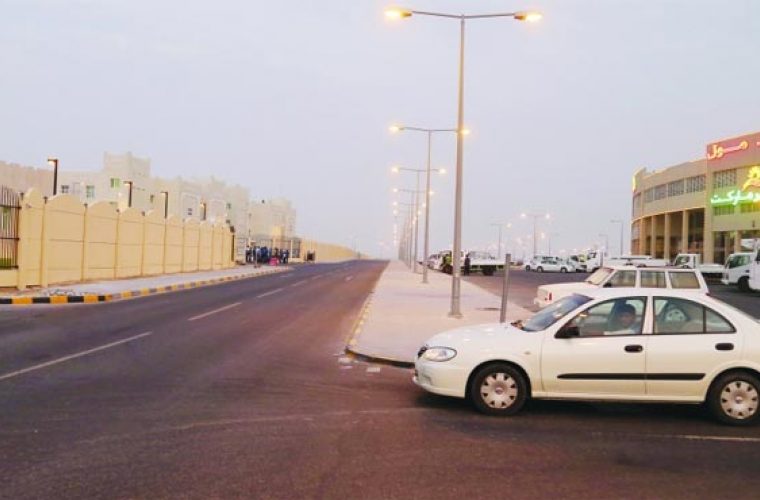 The population of Mesaimeer and neighbouring localities in Abu Hamour has increased considerably over the past few months as major urban development projects take shape in the area.
This has presented new opportunities for business houses and retailers.
When the Barwa Masaken Mesaimeer residential complex comprising more than 900 housing units came up about five years ago, not many residents had expected the area to grow at the pace witnessed in the last 18 months.
Another major project, Barwa City, was opened in 2013 to cater to the growing residential requirements in Qatar. It can house about 25,000 residents.
Now, with the opening of Workers' City in the immediate neighbourhood of Karwa City - towards the southeastern end of Mesaimeer - further growth in the area's population is expected in the coming months.
It has been learnt from the company managing Workers' City, which formally opened a couple of months ago, that one-third of its capacity has already been leased out. It is expected to be full in the next few months as there are several new enquiries for workers' accommodation there.
The purpose-built Workers’ City has 19 accommodation blocks, each of which can house between 1,000 and 1,300 people.
Proximity to another mixed development which houses entertainment and recreational facilities, among other factors, has made the workers' accommodation a popular choice for construction companies.
Cinemas in the complex draw a fair number of people even on weekdays.
A senior official of a construction firm, which has shifted about 1,500 of its labourers to Workers' City, said the biggest attraction is that facilities single workers look for are within easy reach.
More workers are expected to move into the complex over the next few months.
Another major residential project is under way in the neighbourhood, it is learnt.
With the gradual opening of more entertainment, recreational, healthcare and commercial facilities in the area, businessmen say the number of workers making trips from the Industrial Area and its suburbs to Doha - particularly on weekends - will fall significantly in the coming years.
"This is not only because of the developments seen on the eastern side of the Industrial Area road but also due to the launch of a large number of businesses on the western side, in Abu Hamour and the eastern end of Ain Khalid," said a retailer who recently opened a shop in the Asian Town complex.
Rapidly-developing connectivity with the rest of the city and the southern areas is also helping make these localities a favoured destination for business houses. There are roads connecting them with Najma Street, The Mall area, Old Airport, Al Thumama, Al Rawda, Wakrah and Al Wukair.