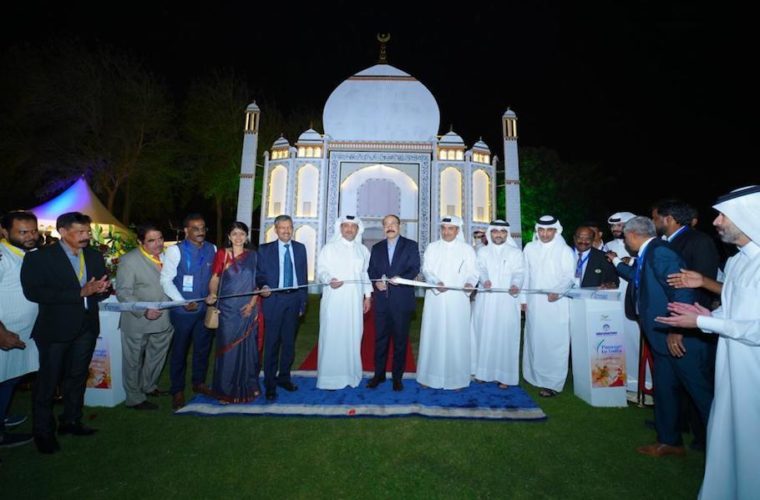 The Indian community festival “Passage to India 2022” by the Indian Cultural Centre (ICC) started on Thursday at the Museum of Islamic Art (MIA) Park, highlighting the rich, vibrant and dynamic culture of the country.

The event was organised with support from Qatar’s Ministry of Culture, the Indian embassy in Doha, and the MIA.

The festival marks the celebrations of the 75th anniversary of Indian Independence, the culmination of Qatar-India Year of Culture, and Qatar-Middle East, North Africa and South Asia (MENASA) Year of Culture.

It was announced in a tweet by the Indian Embassy in Qatar that the Indian Minister of State for External Affairs V Muraleedharan addressed the gathering virtually and wished the Indian community in Qatar success while lauding their contributions.

MoS Shri V Muraleedharan @mos_mea @meaindia sent a video message to Indian Community in Qatar for the inauguration. He appreciated the Indian community for being a living cultural bridge between India and Qatar and expressed his confidence that the festival will be a huge success pic.twitter.com/qeKZs6Jvxg

Various community and cultural organisations under the ICC and students of Indian schools are presenting cultural performances at the venue. Some of the many attractions include a miniature replica of the famed Taj Mahal and a Unesco World Heritage Site. There are also stalls offering a wide variety of cuisine from various parts of India.

A free shuttle service is available from the Family Food Centre’s car park area at Matar Qadeem to the venue.

The three-day event, highlighting the rich, vibrant and dynamic culture of India, gates open at 2 pm is set to conclude Saturday at 11 pm with free admission. 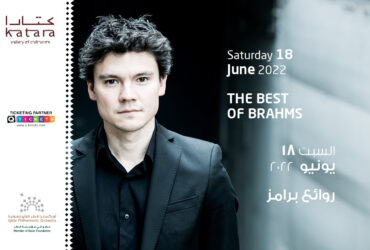 EVENTS / ARTS & CULTURE
The best of Brahms in Qatar