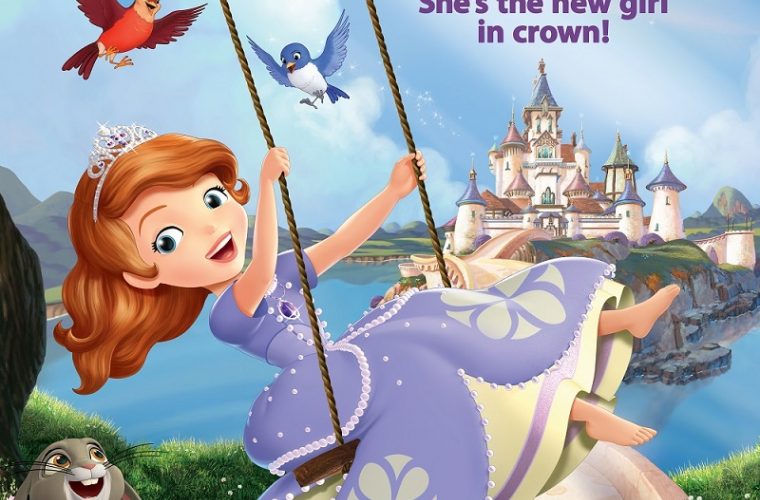 The wonderful world of Disney has just got bigger on OSN, the region’s leading entertainment network.

As the home of Disney’s first-pay movies and Channels in the region, OSN will continue to offer an extensive selection of blockbuster movies, popular series and coverage of the prestigious Academy Awards® through the renewed deal. OSN will also launch a dedicated Disney-branded HD movie channel early next year, as well as the Disney Forever On Demand service in the coming months, which will include fan favourite Disney Channel classic series.

OSN will remain the entertainment destination for the biggest blockbusters from Lucasfilm Ltd. such as Rogue One: A Star Wars Story, Marvel titles including Doctor Strange, Disney·Pixar films such as The Incredibles 2, as well as top quality ABC Studios shows including Scandal and How To Get Away With Murder, among others.

OSN’s subscribers will get to watch the latest Disney movies on OSN’s channels more than a year before any other pay television or subscription on-demand platform in the region. OSN will also continue to broadcast some of the top ABC Studios television series.

Emad Morcos, Chief Content Officer, OSN, said: “We are continuing to build on our strong collaboration with Disney through an even wider range of content that appeals to family and kids. The quality of Disney entertainment is unbeatable and the addition of more On Demand anytime, anywhere shows will offer added choices for our customers. Our long-term partnership with Disney is industry-defining as it raises the bar in home entertainment and brings even more value for our subscribers.”

OSN will offer its subscribers more Disney movies than ever before across its channels and on-demand services, including many classic titles. Customers can also look forward to exciting pop-up channels and stunts featuring some of the biggest Disney franchise titles.

Chafic Najia, General Manager, Disney Middle East & North Africa said: “We are delighted to build on our long-standing and dynamic relationship with OSN across the MENA region. Through offering new, dedicated channels and services, families across the Middle East and North Africa can access the premium family entertainment that Disney is world-famous for. Everyone has their own Disney favorites, and they can enjoy them and more with OSN.”

As the sole provider of the channels Disney XD, Disney Junior and Disney Channel HD, OSN has also enhanced the online, catch-up and On-Demand Disney programming experience for ‘anytime, anywhere’ access with the launch of three new digital services – Disney Channel Pop Pick Play, Disney English and Disney Channel Hindi. OSN viewers will also continue to get access to box sets of favourite series with ABC Studios on Demand and classic movies on Disney on Demand.

Explore the world of blockbusters

OSN’s renewed agreement with Disney means subscribers have the widest choice of blockbuster movies at their fingertips. With access to all Lucasfilm Ltd. titles as part of the deal, including Star Wars movies past and present, OSN subscribers will now have the enviable opportunity to be the first to watch on pay TV Rogue One: A Star Wars Story, which had its cinematic release in December 2016 in the region.

From Marvel Studios, viewers will be able to enjoy blockbuster movies in their Pay TV window including, Doctor Strange, Guardians of the Galaxy Vol.2, Thor: Ragnarok, Avengers: Infinity War, Black Panther and more, while the Disney Pixar Animation movies and franchises will bring kids and family favourites such as Finding Dory, Cars 3 and The Incredibles 2. Disney Buena Vista movies and franchises will offer viewers classics such as Beauty and the Beast, Pirates of the Caribbean: Dead Men Tell No Tales and more, while Walt Disney Animation Studio will bring movies including the recently released musical adventure animation Moana.

An unbeatable range of series

The Disney collaboration expands OSN’s series programming to a new high with a line-up of top-quality and award-winning ABC Studios shows such as: How to Get Away with Murder, Scandal, Grey’s Anatomy, Criminal Minds, Once Upon a Time, Secrets & Lies, Devious Maids, The Catch and more.

OSN subscribers will also have access to hit shows Black-ish, Baby Daddy, Young & Hungry, among others. In the action adventure roster are Marvel Studios’ Agents of S.H.I.E.L.D and American Crime, and variety shows include Amazing Race, The View and The Chew.

Disney Channel Pop Pick Play (PPP) is the definitive catch-up platform for all Disney programming. The dedicated Disney section will bring over 600 unique episodes every year, with at least 180 episodes of Disney entertainment available at any moment in time.

New to the region, Disney English is a new English learning product, which uses Disney characters to help youngsters learn and develop a passion for the English language. It will feature two modules including 52 lessons in total, and a third module will be introduced in 2018.

Disney Channel Hindi will include 200 episodes of Disney programming every year provided by Disney India. There will be 100 such episodes available at any point in time.

Disney Forever is a new On Demand service, to be launched in the coming months, which will include fan favourite Disney Channel classic series.

For more details on the amazing range of Disney entertainment available on OSN, visit www.osn.com