Ooredoo Group Brings Joy across its Global Footprint this Ramadan 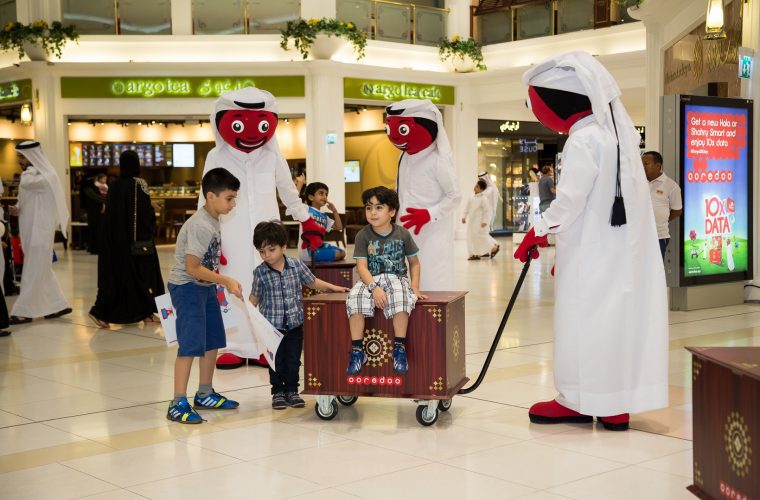 Ooredoo’s companies have launched a series of community and charity events during the Holy Month of Ramadan, designed to enrich lives and reach out to people across the Middle East, North Africa and Southeast Asia.

Ooredoo companies have paid particular attention to supporting social initiatives aimed at children and young people’s development this year, as part of the brand’s focus on increasing the life chances of the next generation.

Dr. Nasser Marafih, Group CEO, Ooredoo said, “Giving back to the community is embedded into the very fabric of every Ooredoo company, and this year has seen Ooredoo employees donate time and resources to improving people’s lives. We are committed to doing better for our customers, and we have emphasised the importance of caring this year, particularly with projects aimed at young people.”

In Qatar, the Alrabaa (‘Friends’) were back with surprises and random acts of kindness as part of the #DaysOfJoy campaign running throughout the Holy Month of Ramadan. Well-loved by young people in Qatar, the mascots hosted a series of activities that saw volunteers give gifts to children, help shoppers with their bags and visit hospitals and homes for the aged. Ooredoo also launched a special feature on its nationwide network of Self Service Machines, enabling customers to donate to charity wherever they are in the country.

The Nawras Goodwill Journey in Oman embarked on its tenth cross-country mission this year, with a mission to connect local communities. The 36-member convoy undertook a two week journey giving donations and household items to families and individuals in need.

For the first leg of the Nawras Goodwill Journey, the volunteers travelled more than 1,000 kilometres to visit charitable organisations and branches of the Omani Women’s Association in Seeb, Mussanah, Sohar, Khasab, Buraimi, Ibri and Ad Dakhiliyah. In the second leg, the team visited charitable organisations, associations and orphanages in Al Amerat, Sur, Jalan Bani Bu Hassan, Ibra, Haima and Salalah.

In total, the convoy travelled more than 2,000 kilometres, with volunteers donating appliances, laundry facilities and household items to assist the organisations with their on-going projects.

In Kuwait, Ooredoo has supported a range of initiatives aiming to enrich the lives of the underprivileged and children, particularly orphans. The company is also running its “I want” campaign, which enables people to achieve their dreams and aspirations.

Ooredoo’s Wataniya Mobile Palestine is supporting a range of community programs focused on health and first-aid through the “Nawartna ya Ramadan” campaign. Iftar tents have also been set up across four Palestinian universities with activities for students. 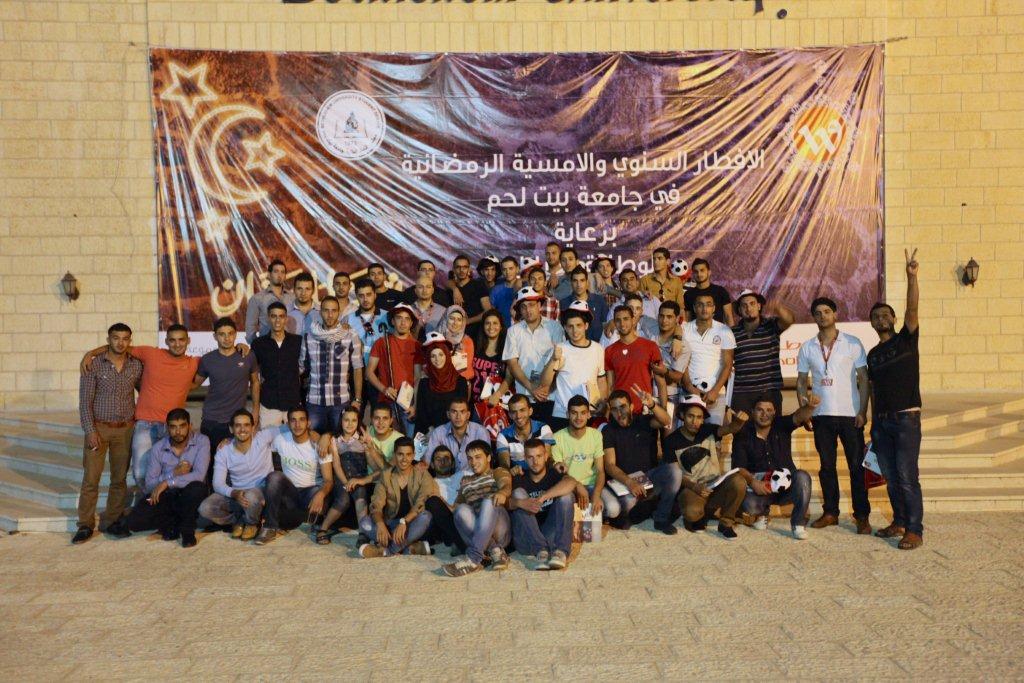 Ooredoo Tunisia sponsored a project by DARNA to help establish the first house for orphans with special needs. DARNA aims to ensure that children with mild disabilities and without family support are integrated into society, and Ooredoo has sponsored the construction and fit-out of the first house for the children in support of their campaign.

In Southeast Asia, Indosat has donated to charities supporting orphans in eight of Indonesia’s big cities, and supporting a special initiative which used apps and video steaming to enable people to read the juz’z (chapters) of the Koran. The activity was held in eight different cities, and volunteers from each of Indosat’s regional office took part.

Dr. Nasser concluded: “Ooredoo is a very youth-focused brand, so it is fitting that so many of our campaigns this year have focused on young people in need. We believe that mobile technology has the power to enrich people’s lives and – with coordinated efforts – we are striving to make a real difference for the next generation through our community engagement activities.”