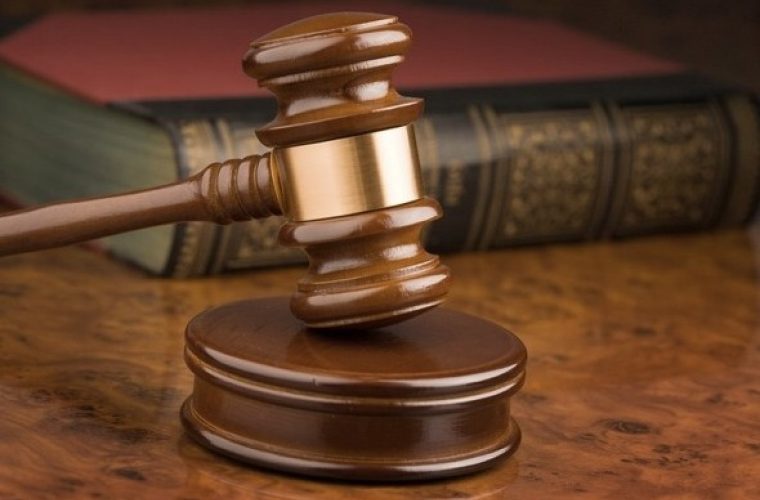 A nurse has won a court battle against a petroleum company over compensation after she contracted a disease during the course of her duty and losing her job.

The nurse was employed in the company’s clinic and contracted an illness while administering injections to patients — a job hazard.

Not satisfied with the payout, the nurse went to the lower court and filed a lawsuit for QR2m ($550,000).

From the lower court the case went to the Court of Appeals. The company contested its verdict in the Court of Cassation. The apex court reprimanded the firm and said it did not take enough precautions in its clinic in compliance with medical regulations.

The company argued that if the nurse was accidentally pricked by an injection or injections while administering them to patients, she should have informed officials but she did not. The nurse said she had to lose her job because she was not able to work due to the disease, reports Al Sharq.