National Museums of Qatar opens two of its playgrounds 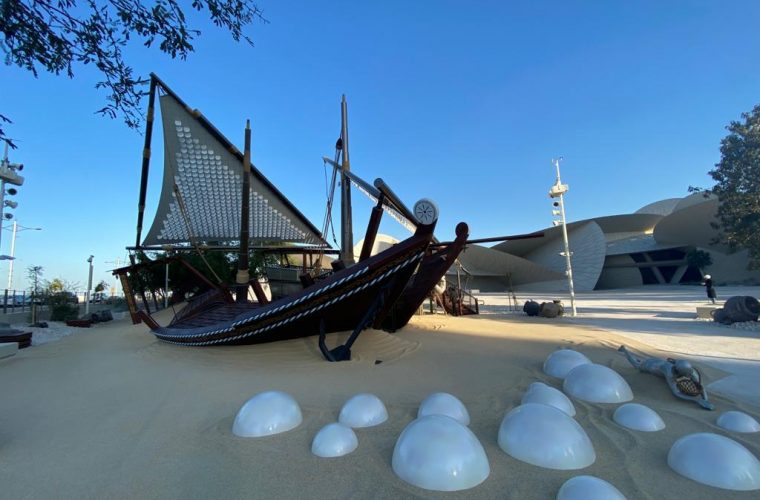 The National Museum of Qatar (NMoQ) announced that two of its highly anticipated children's playgrounds are set to open to the public on February 15. The playgrounds, which will follow the museum's opening hours, are specially created outdoor play areas, and are being launched as part of the second phase of NMoQ's opening.

The first playground is called The Cave of Wonders and has been constructed to replicate a dahl, or cave, with rays of light coming through openings in the roof. Inside there are glowing rocks, objects that emerge like archaeological finds from the sand, rock carvings, hanging bats and a giant gecko.

Rahmah Bin Jaber, a historical figure and captain as well as a famous Arabian horse and pearl trader, inspired the second playground. The Adventure Ship Playground is inspired by his famous Ghatrousha - a type of dhow or Qatari boat. During their exploration children can learn about sailing, pearling, fishing, trading and other occupations and traditions that whole families became involved in throughout the ages. Through stories and songs, cargo and treasure, and imaginative play opportunities the children will absorb culture and feel a sense of pride as they reconnect with Qatari history.

Both playgrounds are designed for families to engage in intergenerational play activities and aim to bring the NMoQ's collection and permanent galleries to life. The playgrounds encourage visitors to explore not just the galleries themselves but also Qatar's natural and cultural offerings.

Commenting on the opening, H.E. Qatar Museums' (QM) Chairperson Sheikha Al Mayassa bint Hamad Al-Thani stated: "We are committed to ensuring that museums are a place of learning for all generations. From the natural formation of the land to a time where Qatar was one of the major pearl traders of Asia, the playgrounds - similar to the permanent galleries at the National Museum of Qatar - are immersive and experiential, telling the story of Qatar and its people. As we progress towards the second phase of the museum's opening, we look forward to welcoming both children and adults as they explore two very important parts of our country's heritage and culture."

The NMoQ has designed and developed a wide variety of exciting and engaging learning resources for school, family and youth audiences. The two playgrounds now join hands-on interactive gallery spaces, family trails, student activity booklets and more. Last year, the museum announced that TOTAL, one of the top integrated oil and gas companies in Qatar, is the official sponsor of the third playground that will focus on oil and gas. This final playground is set to open later this year. 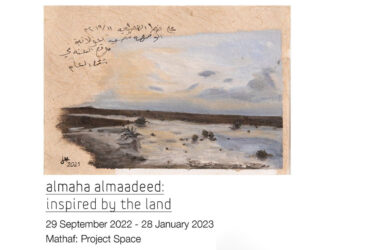