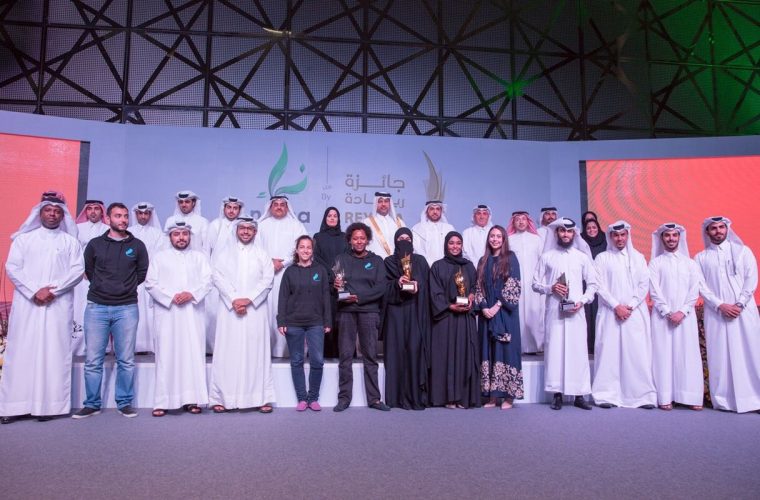 NAMA Center, one of Qatar Foundation for Social Work’s (QFSW) affiliated centers, organized the ‘Reyada Award’ ceremony yesterday at the Doha Exhibition and Convention Center (DECC), under the patronage and presence of HE Sheikh Ahmed bin Jassim bin Mohammed Al-Thani, Minister of Economy and Commerce. The event was presented by Mr. Abdullah Al-Ghafri, one of the most prominent social media figures, in the presence of distinguished VIP guests, who have a tangible imprint in entrepreneurship, and media representatives, in addition to a large audience. 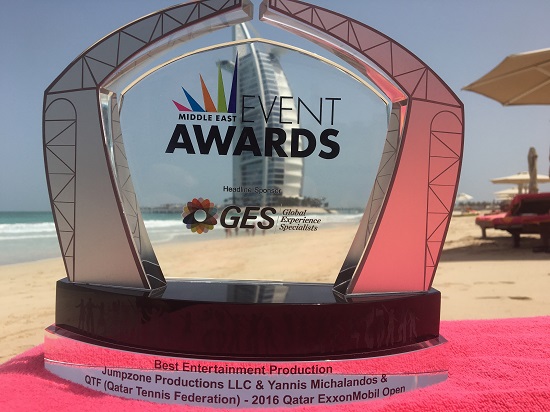 The ‘Reyada Award’ was launched by NAMA Center in 2011, as a pioneering national contest aimed at promoting entrepreneurial initiative and innovation and fostering a spirit of competition among Qatari entrepreneurs, in the context of achieving the strategic objectives of NAMA Center, related to the development of small and micro enterprises.

In its fourth edition, the award seeks to honor four entrepreneurs, awarding two prizes for each of the two categories; ‘Best Project Plan’ category for promising project plans that can be successfully implemented, with the award designed to reward outstanding business ideas, and the ‘Best Existing Project’ category for successful existing projects growing at fixed and acceptable rates, with the rewarding of successful entrepreneurs who have successfully completed their projects.

The ‘Reyada Award’, launched by NAMA Center, is considered the leading program that encourages entrepreneurial ventures in Qatar and celebrates Qatar's entrepreneurial project owners and their supporting institutions through recognition and rewards. The target group consists of young male and female Qatari entrepreneurs, ranging from the age of 18 to 45. 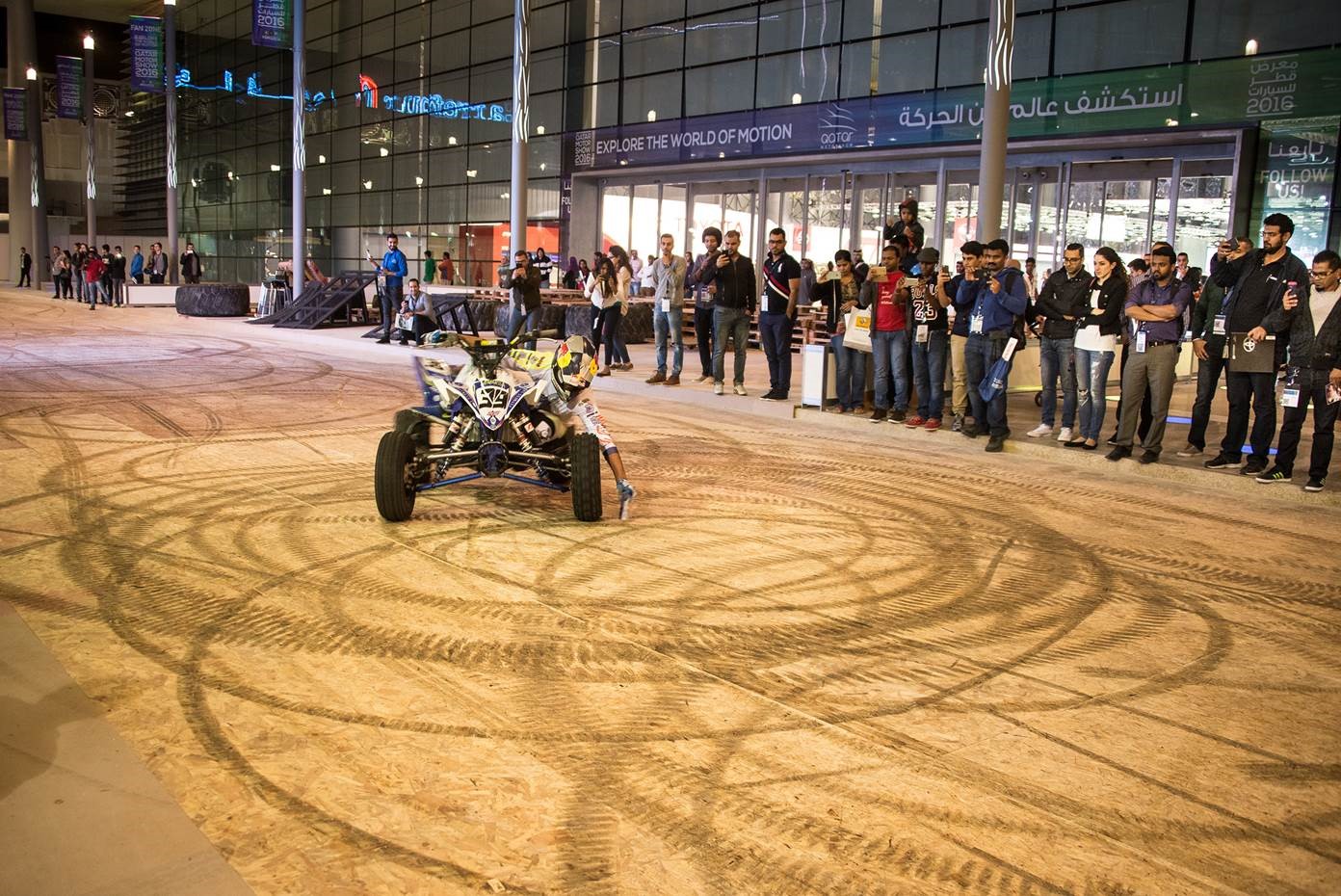 Meanwhile, the winner of the Gold Award in the ‘Best Existing Project’ category was Mr. Yousif Al Abdullah and Ms. Azza Salah Elamin on (Sky climbers Project), and Mr. Saad Ali Alqahtani on the (Fi technology project) who claimed the Silver Award in the same category.

“The ‘Reyada Award’, launched by NAMA Center as a pioneering motivational program for entrepreneurial projects and ideas in Qatar, is designed to celebrate and encourage leading entrepreneurs and supporting institutions in the country, as a token of appreciation as well as rewarding awards. I extend my warmest congratulations to the winners, and wish them ongoing success. I would also like to thank QNB (the official sponsor), Al Bandary Real Estate (Golden Sponsor), Qatar Petrochemical Company “QAPCO” (Silver Sponsor) for their continued support and all those who contributed to the success of this event.”

She added: “At NAMA, fostering entrepreneurship among Qatari youth is our priority, as youth constitute the vital force qualified to lead the development on the social and economic levels. Hence, it is important to leverage their potential and utilize it to achieve the desired goals. We support their creative ideas, embrace their ambitious projects as well as provide them all the financial, training and marketing needs, in order to help them assume the status they deserve in the economic landscape of Qatar, through integrating them into the market and finding the appropriate channels to display and market their products. This pours into the efforts to diversify the economy, its development and prosperity, and contributes effectively to the achievement of the Qatar National Vision 2030.”