Muhammad Ali : Tribute to a legend in the Museum Of Islamic Art 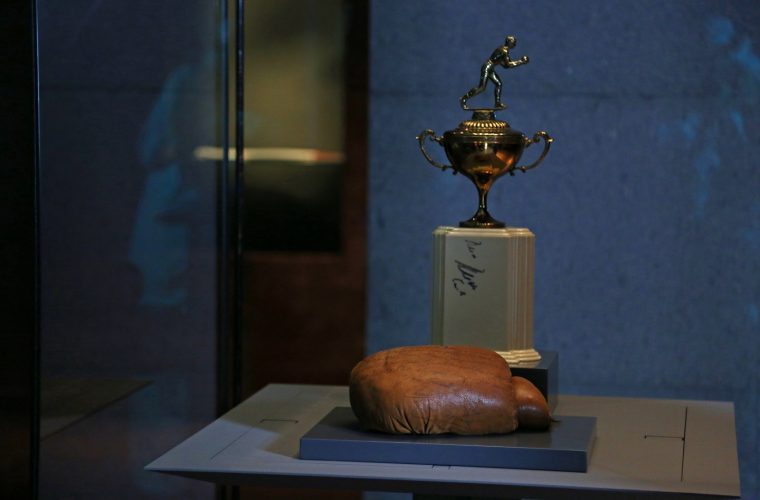 Preparations are well underway for the opening of ‘Muhammad Ali: Tribute to a Legend’, an exhibition dedicated posthumously to world boxing legend Muhammad Ali (1942-2016), which will open this Eid Al-Fitr at the Museum of Islamic Art (MIA).

On show in MIA’s fourth floor eastern gallery, the temporary exhibition will present a unique collection of artefacts from the boxing legend’s career, including photography from Ali’s outdoor exhibition bout at the Doha Stadium in 1971 and memorabilia spanning his journey to the 1960 Rome Olympics; Ali’s world title winning bout against Sonny Liston in 1964 and his final world title winning fight against Leon Spinks in New Orleans in 1978.

The exhibition has been organised under the patronage of Qatar Museums Chairperson, H.E. Sheikha Al Mayassa bint Hamad bin Khalifa Al Thani and curated by Qatar Museums’ 3-2-1 Olympic and Sports Museum, which will open in a permanent home as part of the redeveloped Khalifa International Stadium.