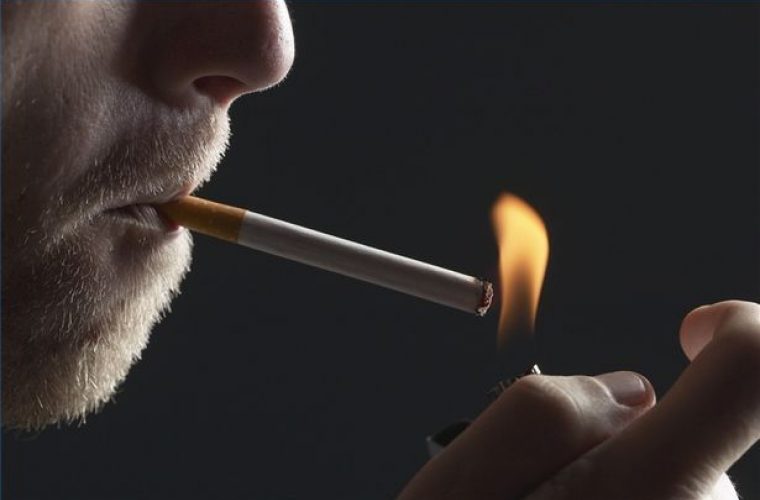 The ‘Kulluna for a Healthy Heart’ campaign has urged people to quit smoking which is a major cause of preventable deaths and diseases.

According to a 2013 World Health Organisation study, some 10 percent or more than 200,000 of Qatar’s adult population are smokers.

Cigarettes are the most popular medium of tobacco use among smokers, followed by shisha and sweika.

Smoking is more difficult to quit than other types of tobacco addiction and use, according to reports.

“As we focus on prevention, we urge people not to smoke,” said Dr Khalid Abdulnoor Saifeldeen, Head of Kulluna campaign.

“We guide those who are willing to quit smoking,” he said.

People who intend to quit smoking could contact the Smoking Cessation Clinic at Hamad Medical Corporation (HMC) and seek appointments by calling 44391177.

Around 27 to 70 percent of smokers wish they could quit and within five years after quitting, a smoker’s risk of developing heart diseases and lung cancer returns of that of a non-smoker.

People who intend to quit smoking are advised to break the habit by picking a day not to smoke, throwing away the cigarettes, lighters and ashtrays, drinking water or sucking on ice instead of smoking, chewing sugarless gum or eating piece of fruits instead of smoking and keep moving such as taking a walk to help the urge pass.

They are also advised to stay away from cigarettes by avoiding places that make them smoke, trying to be with people who don’t smoke and refusing if someone offers a cigarette.

Statistics suggest that smoking causes more than 87 percent of all lung cancers, more than one million people worldwide die because of smoking, passive or second hand smoking kills around 56,000 people every year while smoking during pregnancy increases the risk of miscarriage and fetal abnormalities, and babies of smoking parents are seven times more prone to die than others.

Health professionals at ‘Kulluna for a Healthy Heart, held under the theme ‘Know your number’, will also examine visitors for risk factors like high levels of blood pressure, cholesterol and blood sugar.