More recreation and less work for some in Qatar 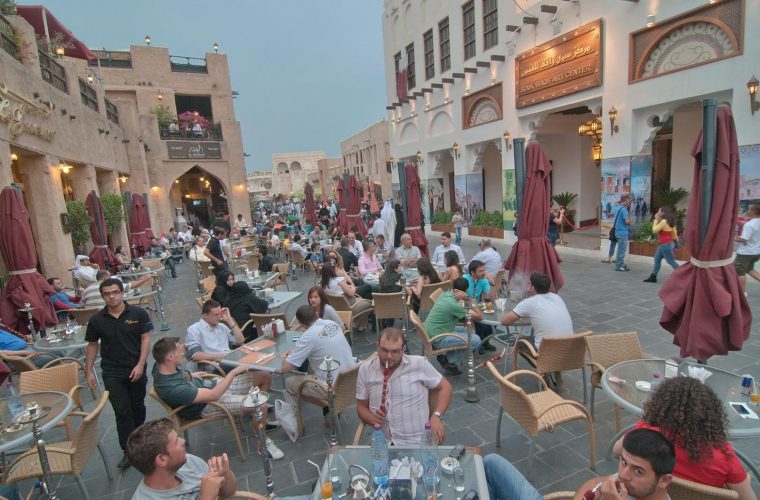 The average Qatari spends barely a tenth of his day on income generating activities, while an expatriate slogs two-and-a-half times more.

Income-generating activities include working for wage/salary, providing employment to others as well as self-employment.

Qataris spend one hour and eight minutes a day on education and learning, while this duration for expatriates is barely 25 minutes (probably because of large number of single workers).

On household chores like washing, cleaning, cooking, shopping and caring for children and elderly, Qatari men spend two hours 37 minutes a day. This average for non-Qataris is two hours and five minutes. A Qatari on average devoted 49 minutes a day to prayers, while expatriates spent almost half that time (28 minutes) on it.

However, both the categories of the people spent nearly half their day on sleeping and personal care: 11 hours and 18 minutes for Qataris, and 10 hours and 51 minutes for non-Qataris.

A ‘Time use’ survey conducted by the Ministry of Development Planning and Statistics reveals the above and other interesting details.