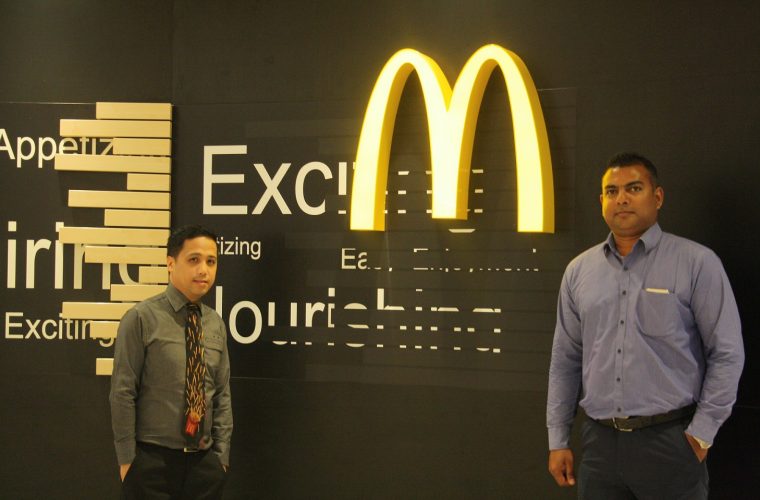 McDonald’s Qatar, the leading food service company in Qatar, announced that two of its restaurant managers have been awarded with the prestigious “Ray Kroc Award” and “2015 MEA - DT, MDS & PEAK Building the Baseline Award- Incentive Program” for their outstanding performance .

Frederick Santos, Manager of McDonald’s Restaurant in Ras Abou Aboud branch in Doha Qatar competed for the ‘Ray Kroc Award’ award against 340 restaurant managers from around the world. Frederick joined McDonald’s Qatar in 2011 and has been a high performer ever since.

Ray Kroc Awards was founded to identify and celebrate the very best McDonald’s Restaurant Managers from across the world. Named after McDonald’s founder Ray Kroc, the Award was first established in 1999 in the United States and has expanded globally since then. The award is bestowed to honour hardworking restaurants manager.

“I’m extremely happy and honored to receive this award. This is certainly a huge motivational factor for me and reflects the appreciation of all my colleagues and my management who have helped shape my career”, Frederick said.

Nishad who has been working for McDonald’s for 18 years and is managing 7 restaurants, will be recognized by attending the biggest event of McDonald’s where employees, suppliers and owner/operators will gather for 2016 World Wide Convention in Orlando Florida on April 10 -14, 2016.

MEA Incentive Program is a global competition wherein they will select the Market/ Operations Consultant with the best results in MDS, DT & Peak as per the given category such as highest MDS Hit Rate, Highest Sales & GC Comparable, Mystery Shopper Visits results and other related business drivers.

“McDonald’s Qatar has provided me with the necessary training and development to further enhance my skills and knowledge, and be able to compete with some of the world’s best. I owe this achievement to my entire team and the management of McDonald’s Qatar who have been instrumental in my success”, said Nishad.

Mr. Kamal Saleh Al Mana, Managing Director of Al Mana Restaurants & Food Co., the owner and operator of McDonald’s restaurants in Qatar said, “Frederick and Nishad have excelled in their role as managers at McDonald’s Qatar. They are role models for the entire organisation and have led by example, displaying complete commitment and loyalty to the company. We are not surprised that the global management has chosen them for these awards, and we are very proud of their achievements. On behalf of the entire team at McDonald’s Qatar, we congratulate Frederick and Nishad on this major win and wish them the very best for their future.”

McDonald's Qatar currently operates 33 restaurants, located throughout Qatar, and employs over 1000 people to serve its guests. As an integral part of Qatar’s society, McDonald’s Qatar actively supports its community of which its employees are an important part. 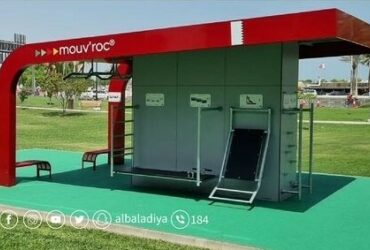