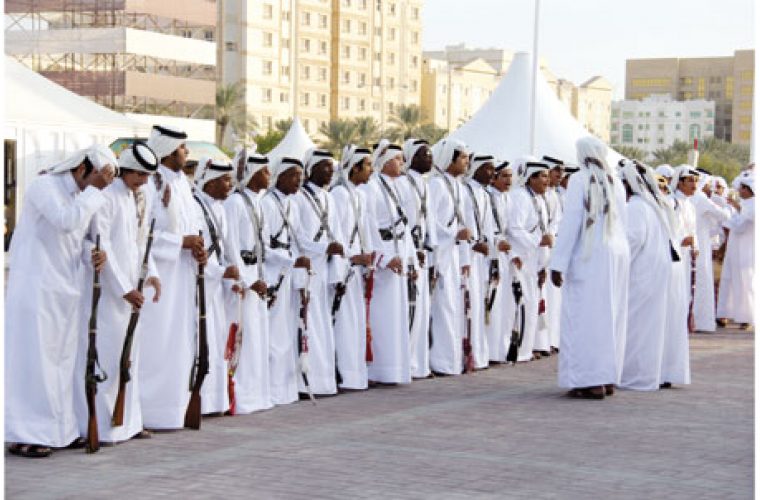 Many citizens shy away from talking to the media because of fear about reactions of their friends and relatives, reveals a survey by a local Arabic daily.

A majority of respondents — 58.5 percent — to the online poll have, however, cited the main reason for this reluctance as a lack of awareness about the role of the media in society.

The earlier view was expressed by 41.5 percent of respondents.

About 85 percent of respondents believed that the local media represented their views and concerns while 14 percent aired the opposite view.

And about 68.5 percent said they were concerned about making mistakes when talking to the media while 31.5 percent had fears that they would be held accountable for their views by the higher-ups.

Some 56.6 percent said they were weary of communicating with the media because they think their comments would not have any particular impact. On the contrary, 43.4 percent believed that sharing views with the media will have a clear impact.

To encourage more citizens to interact with the media, 45.5 percent of respondents proposed a campaign to raise awareness about the media’s role, while 32 percent felt that the media should conduct dialogue involving the public.

Some 22.5 percent wanted some kind of guarantee against possible negative consequences of talking to the media.

About 62 percent of the surveyed believe that educational institutions are the biggest platform for public participation, while 37.5 percent attributed this role to civil society organisations.

Reacting to the survey, Dr Abdul Hameed Al Ansari, a noted Qatari writer and academic, said that many people were not aware that they could make a real impact in decision-making through the media.

Many people don’t know what appears in the media can put pressure on decision-makers, especially when it is repeated many times, he said.

Dr Mozah Al Malki, a prominent Qatari psychologist, said that the problem lay with the way people raised their children. They did not encourage children to speak in public, which makes them shy of sharing views. This reflects a lack of self-confidence, she told the daily.