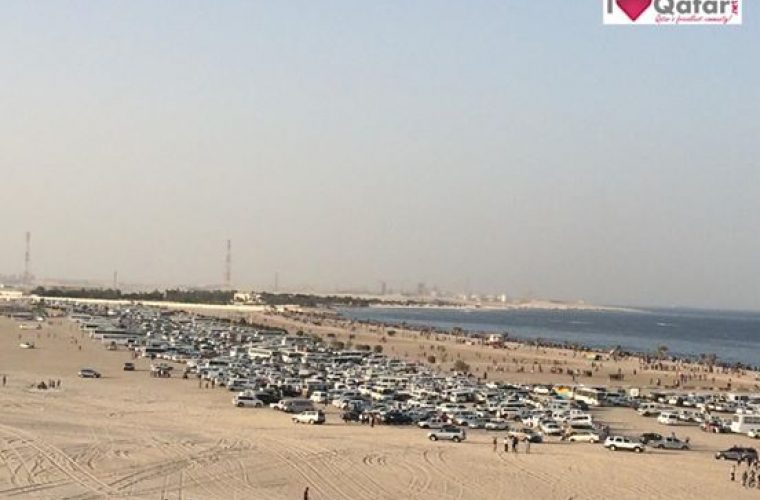 A man drowned in the sea off Sealine beach yesterday while taking a swim.

Police got a call and patrols from Al Faza and Lekhwiya rushed to the beach.

Meanwhile, several people riding a four-wheeler were injured when the vehicle turned turtle during dune-bashing in the area, Al Sharq reported yesterday.

Details of both incidents were not given by the daily, though it quoted the Ministry of Interior as saying that people should be careful while venturing into the sea for a swim or with a water jet bike.