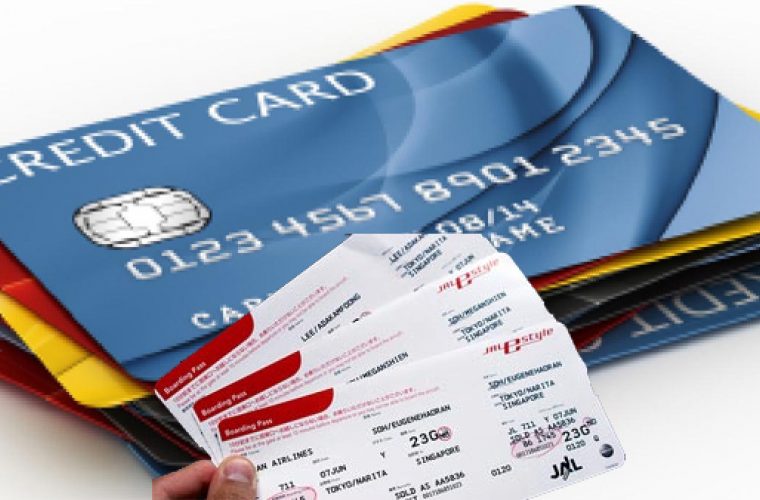 First Lt. Mudhawi Saeed al-Qahtani of the Cyber Crime Combating Centre at the CID said that the arrest came after his department received complaints from Qatar Airways that many of its customers, including citizens and others, have been defrauded by "agents" who sold them tickets booked through credit cards owned by other people.

He pointed out that some Arab nationals residing outside Qatar had been offering cheap tickets of Qatar Airways through advertisements placed on the social media. "When the potential customers contacted the advertisers they made them believe that they owned travel agencies and the cheap tickets were being offered because of special rates provided to them by Qatar Airways," the officer said. "In fact they had booked tickets using stolen credit cards."

According to First Lt. al-Qahtani several victims had bought tickets for themselves as well as their family members from the fraudsters. The passengers transferred the required amounts to the "agents" after they confirmed the validity of the tickets.

The Criminal Investigation Department has urged all citizens and other residents not to buy tickets or any other goods online from unknown or unverified sources. It has also advised residents to use the official website of Qatar Airways or recognised travel agencies in the country to book air tickets.