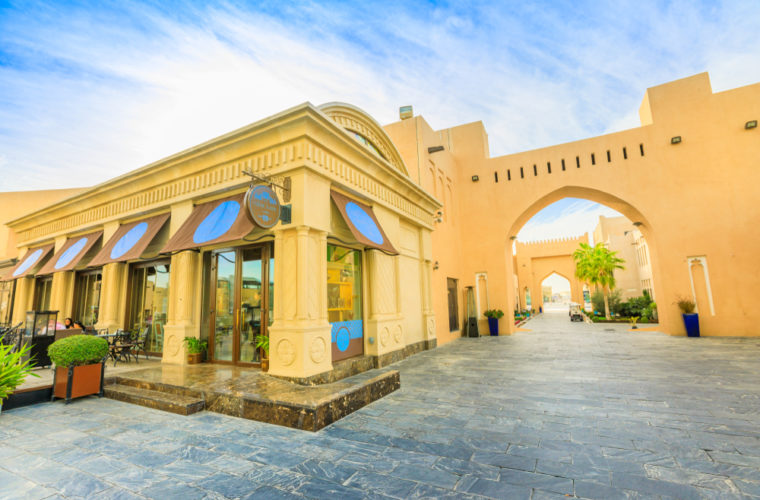 Under the slogan "Relief Palestine", the restaurants of the Cultural Village Foundation (Katara) announced the allocation of 100 percent of today's revenues to the relief of the people in Palestine, in a new initiative that affirms solidarity with the Palestinian people.

The new charitable initiative of Katara restaurants to donate today's income aims to alleviate the suffering of the afflicted people in Palestine as a result of the aggression on the Gaza Strip, which they were exposed to in support for Jerusalem and Al Aqsa.

The initiative confirms the permanent commitment of Katara to its societal and humanitarian responsibility and its keenness to lend a helping hand and provide support.

Katara has launched, during the past years, many charitable and humanitarian initiatives, based on its lofty message in promoting charitable and relief work, serving humanitarian issues, and consolidating a culture of giving and solidarity with peoples, as it launched many charitable campaigns in cooperation with the Qatar Red Crescent Society (QRCS) to help Syrian refugees at home and in the refugee camps. It also launched a campaign to provide relief to the people in Aleppo, in addition to allocating the proceeds of Katara restaurants to help the afflicted people in Palestine and Syria and support Gaza reconstruction projects.