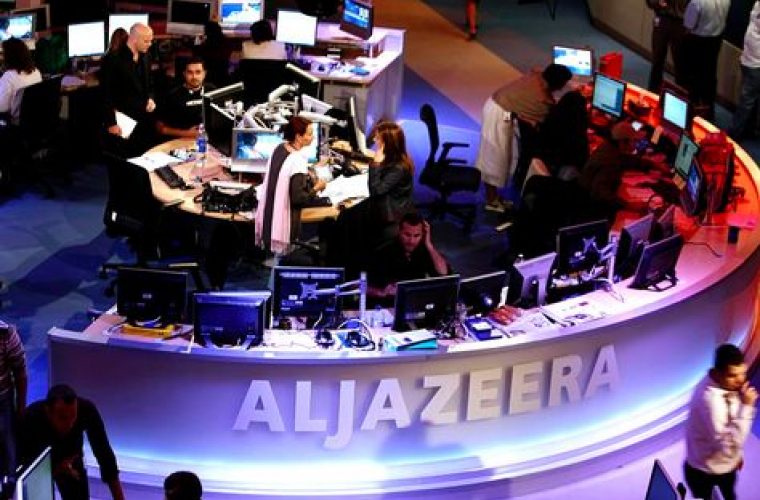 A correspondent working for Al Jazeera Arabic died while covering battles in southern Syria, the pan-Arab news network said on its website on Thursday.

He was the fourth Syrian journalist to die this week in Syria.

More than 70 journalists have been killed while reporting on the Syrian conflict, which is now in its fourth year, according to the New York-based Committee to Protect Journalists (CPJ).

Mahran Al Deeri was covering fighting in the Sheikh Masakin area of Deraa province between rebels and the government. He died when his car hit a rebel fighter's vehicle after he had turned off his headlights to avoid being targeted, Qatar-based Al Jazeera quoted family members as saying.

The vast majority of journalists killed in Syria have been local, CPJ says.