Multi award-winning screenwriter, director and leading US indie producer James Schamus shared his journey to becoming a filmmaker at Qumra in a candid, wide-ranging, humorous and inspirational master class on Sunday.

The session was the first in a series of five master classes taking place during Qumra’s second edition, the annual industry event by the Doha Film Institute designed to nurture the development of emerging filmmakers.

Schamus recounted memories of how he first got interested in film growing up in Los Angeles and watching silent movies on Friday night on television. He described first meeting Ang Lee when he co-founded the US production company Good Machine in the early 1990s with Ted Hope, and decided to focus on making ‘no budget movies.’

“Ted loves to make lists and he made a list of everyone who had made a short film in the last 10 years but had never made a feature. Ang had made a short whilst at NYU Film School and it was amazing. So we called his agent and were told he was working on some big projects and thanks for the interest but we heard nothing back.”

“Then two weeks later we got a call out of the blue from Ang saying he’d won a screenplay prize in Taiwan and had $300,000 to make a feature and he’d heard we were the guys who made movies for no money.”

From that first encounter grew a long working collaboration that has spanned nine movies including Crouching Tiger, Hidden Dragon, which won four Academy Awards and remains the highest-grossing non-English-language film in the US. It was screened at Qumra as part of the Modern Masters Screenings.

Schamus confided that it had been Ang Lee’s “dream from childhood” to make a martial arts film. “Ang was a fan of the genre, a fan of wire work but he took it to a whole different place,” said Schamus as at that time that genre was driven by Hong Kong chopsocky movies. This reinvented the genre and re-established it as a hybrid-regional cinema which is what it was originally.

Discussing the importance of casting directors, Schamus also discussed how much he personally enjoys the casting process when working with first time filmmakers. “My heart goes out to actors,” he said. “I admire them as they risk more than anybody and they are very vulnerable. They need respect so I always try to give as long and wide a space for emotions to play themselves out and let them know we will catch them if they fall. Casting is 90% of directing.”

On about his recent move into directing – first with the short documentary That Film About Money in 2014 and his feature directorial debut Indignation, Schamus said: “Directing is a disease that strikes middle-aged producers. I knew I was always susceptible, but I’d always had the luxury of writing for Ang Lee so why would I have done it before!”

Asked about the key to success in becoming a screenwriter and his advice in overcoming the biggest challenges he has faced as a writer he joked “the biggest problem is getting started. Screenplays are a purely instrumental document; they are rhetorical documents that are not in and of themselves works of art. My definition of a screenplay is 124 pages of begging for money. You are not writing a sonnet, it doesn’t even have to be particularly elegant, it has to be persuasive.” 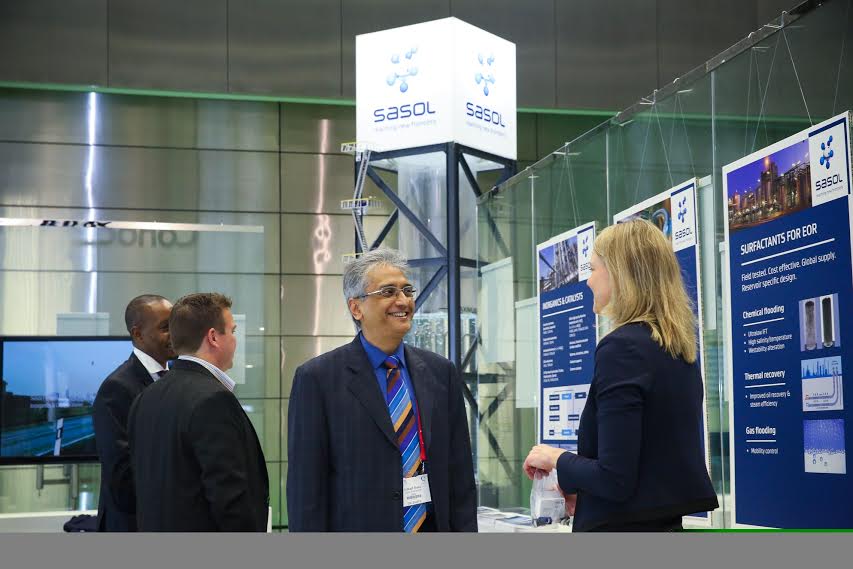 Schamus is one of five Qumra Masters participating in the second edition of Qumra. The other Masters are: revered Russian auteur, Aleksandr Sokurov (Russian Ark, Mother and Son, Father and Son); Japanese writer/director Naomi Kawase (An, The Mourning Forest, Still the Water) who is the youngest filmmaker ever to receive the Cannes Film Festival Camera d’Or with her first feature in 1997; Turkish auteur and Cannes Palme d’Or and Grand Prix winner, Nuri Bilge Ceylan (Once Upon a Time in Anatolia, Winters Sleep, Three Monkeys); and two-time Academy Award nominated US documentarian Joshua Oppenheimer (The Act of Killing, The Look of Silence).