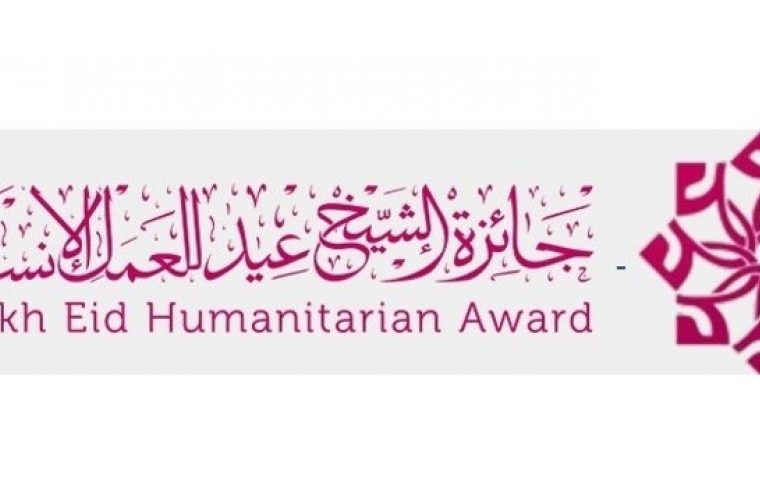 The Sheikh Eid Humanitarian Award was announced today to promote qualitative excellence in, and honour the people and institutions that have made a different with their influential ideas in the service of people.

The Chairman of the Board of Trustees of the award, His Excellency Dr. Mohammed bin Eid Al Thani said in a press release that the 'Sheikh Eid Humanitarian Award' with a value up to QR 1 million, will be organised annually with the support of Sheikh Eid Al Thani Waqf to seeks to consolidate the noble human values that build and fight those who destroy. Al Thani stressed on the role of humanitarian action in helping people and alleviating their suffering.

This award has been established to contribute towards providing solutions to some of the most complex human problems. Many international awards have been set up for those who can overcome challenges in areas related to life, thought and culture, he added.

For his part, the Secretary-General of the Award, Sheikh Ahmed Al Buainain, said that all preparations are complete to start receiving participants and nominations from 17 October 2018 up until the middle of January 2019. This would be followed by the distribution of work and nominations to specialised arbitration committees to reveal the names of the winners in March 2019.

This award will be given to individuals and institutions who provide innovative work in various fields such as education, health, culture and other fields of development, science and intellectual. The first winner will receive QR 500,000, while the second place winner will receive QR 300,000, and the third winner QR 200,000. An honourary award will also be dedicated to humanitarian entrepreneurs who provide invaluable humanitarian services, said A Thani.

The awards will be distributed on 10 April 2019 in a ceremony attended by humanitarian leaders. Al Thani invited those who wish to participate to see the details of the award and its terms and conditions on www.eidaward.com.

Al Buainain said that the award will accept only outstanding and pioneering works whether land-based projects and unique ideas that are carefully thought out and enforceable. One of the fundamental prerequisites for winning is originality of the work, its social impact, its spread and its sustainability.

Member of the Board of Trustees of the Sheikh Eid Humanitarian Award said the award team took a long time to come out with a quality award that serves humanitarian work in general. It is dedicated to the owners of ideas and specific projects in health, education and culture according to specific controls, the most important excellence and innovation in projects that achieve a breakthrough in solving a problem of humanity in these areas. (QNA)

Do you think you have what it takes to be the recipient of this awards? Would you like to participate in this award? Do let us know what you think. Like and share the article - it keeps us going!