ILQ Celeb Spotlight: Inside The Dark Tower with Idris Elba 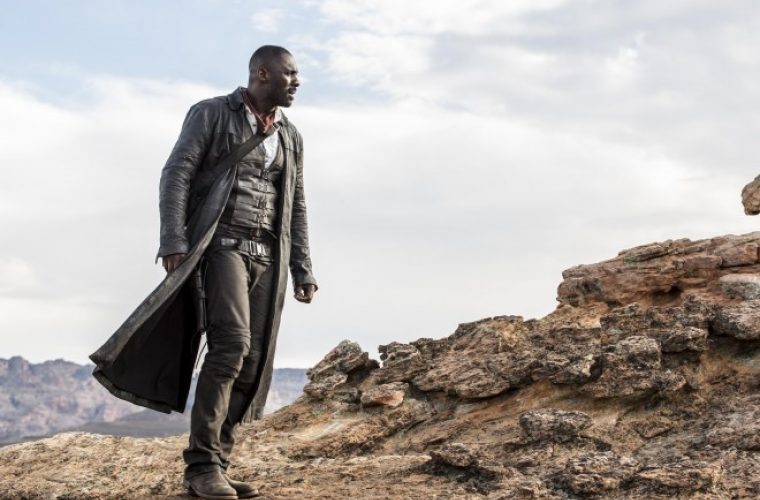 Idris Elba is massive. There are some people who can simply walk into a room and electrify the space and all those present. Idris is that kind of man. He also knows how to put his 6'3" frame and outsize personality to work in roles ranging from the villainous Krall in Star Trek Beyond, to his brooding detective in the long-running BBC TV series Luther. It's also why so many people think he would make a great James Bond once Daniel Craig turns in his license to kill. Now appearing in The Dark Tower, Elba enters an alternate universe in this feature film adaptation of Stephen King's eight-part adventure fantasy tale. Elba plays Roland Deschain, aka ‘The Gunslinger’, the last member of the valiant Order of Knights. His mission is to prevent Matthew McConaughey's villainous ‘Man in Black’ from destroying the Dark Tower which holds the universe together. Looking fit as ever when we meet up to discuss his new film, Idris admitted to having a wonky knee which is bothering him. Interestingly, Elba waited until the last moment to meet McConaughey on the set in order not to become too close to his screen adversary: "I deliberately avoided speaking to Matthew until our first scene together and that helped establish this great chemistry between us. We only had three days where we actually worked together but we bonded right from the beginning. He's a lovely guy and it's only been on the press tour that we've actually gotten to know each other well." Apart from his acting work, Elba enjoys working as a DJ – an occupation he's held since he was 14, and would go on to become famous in the music world as Big Driis the Londoner. He scored the biggest hit of his career in 2015 with his chart-topping remix of Skepta's track ‘Shut Down’, in addition to his release of an album of Luther-themed songs entitled Murdah Loves John. Elba's major acting breakthrough came when he starred as the ruthless gangster Stringer Bell in the acclaimed American TV series, The Wire. Later this year he returns to his role as Heimdall in the Thor: Ragnarok, the latest installment in the billion-dollar franchise starring Chris Hemsworth in the title role. An inveterate adrenaline junkie who enjoys racing cars and skydiving, he recently fulfilled a lifelong ambition to step into the ring as a professional kickboxer – which was the subject of a series of three Discovery Channel documentaries that aired earlier this year. The 44-year-old Elba divides his time between homes in London, Atlanta, and Los Angeles, and is currently single. He has two children, a 15-year-old daughter Isan, or ‘Issy’ as he calls her affectionately, from ex-wife Kim Norgaard, and a 2-year-old son, Winston, from a relationship with Naiyana Garth.

ILQ: Idris, what is your take on The Dark Tower?

IE: It's a classic tale of good vs. evil. I play the good guy and it's up to me to save the world from the bad guy who's played by Matthew. I'm the last in the line of gunslingers who guard the tower and that's what drives my character who has to find him and stop him.

ILQ: Why did this story or this character in particular make you want to be part of this movie?

IE: Stephen King is a great writer who creates incredible, complex characters. And I loved playing an action hero who's a bit of a tortured soul – so that was what really made me want to do it. I think it's a good film. It retains the atmosphere of Stephen King's saga, which blends thriller, science fiction, horror, and western. I had never read those stories before, now I'm passionate about them.

ILQ: Did you have to do a lot of training for Dark Tower?

IE: I was already in very good shape because I was in the middle of my kickboxing preparations. But what I had to practice is the actual gun-fighting part. I found out that it takes a lot of technique to do it as fast as you're supposed to. Those western-style guns are very heavy compared to the kinds of guns you have today. They also have
long barrels, so it's not that easy to get them out of the holster.

ILQ: The Gunslinger is merely the latest in a lot of very striking roles you've played over the course of your career. Which are your favourites?

IE: There have been a few. Stringer Bell (the drug kingpin in The Wire) was one of the most important. That introduced me to American and international audiences.

Before that, I was known only in England, so that was a big step for me. I also loved playing Nelson Mandela, of course, but probably the one character that's closest to my heart is Luther. That series is my baby.

ILQ: Your fame has skyrocketed in recent years. Does it ever seem slightly unreal to you?

IE: I'm still shocked by how I've managed to reach these great heights after 25 years of hard work and a lot of struggles during that time. But it makes me want to work harder than ever.

I still remember the bad times having to sleep in a van for a couple of months in New York and going to auditions in the morning and earning a little money DJ-ing at night. It was tough to get any decent work, because no one liked my accent (in the U.S.). I didn't really feel settled until I got The Wire (in 2002) and that changedeverything.

ILQ: You started DJ-ing at age 14. Is that still important to you?

IE: I love music. It's my first love. Being a DJ was my first job and I used to do a lot of weddings in London. I enjoy playing in front of big audiences and performing in clubs and going to places like Ibiza and Berlin. I love to see the crowd get wild and you feel
this great connection with people through the music.

Many people wonder why I still bother to do it with the success I have as an actor, but I love the way I'm able to to express my creativity through music. It's very different from acting.

ILQ: How did you go from being a DJ to wanting to become an actor?

IE: I was inspired by Robert De Niro. I had skipped school one afternoon when I was 16 to go see Once Upon a Time in America. I was blown away by his performance.

The next day I told my acting teacher in school that I wanted to be like De Niro. My teacher, who believed in my talent, told me that it was important to pursue your dreams and that one day I would become a great actor. That was what set me on my way.

ILQ: What was your parents' reaction to your decision?

IE: My father wasn't that happy about it and he was worried that I would starve as an actor and he told me to keep working as a DJ so I could at least earn a living. But my mother supported me.

ILQ: A lot of your fans and friends must also have wondered why you would want to train as a kickboxer in your 40s and get into the ring with professional fighters? IE: I have a need to challenge my limits. I've been doing that all my life. My Mom hated the idea and she was worried about me getting hurt. When I had my fight (which was a draw), I got knocked down in the third round and my mother, who was there watching me, asked me whether I needed my (asthma) inhaler and told me to stop letting my opponent kick me in the head. I told her: "Mom, please be quiet." ILQ: Weren't you worried about getting your nose broken or suffering aserious injury while you were doing your fight training in breaks between shooting The Dark Tower and Thor: Ragnarok? IE: The one big concern I had was avoiding getting hit in the face. But of course that's almost impossible, and a few times I got punched in the nose – which worried me. But going through with that kind of extreme training helped me prepare for both those movies because they're also physical roles. There's no more intensive training you can do than the kind of workouts you do as a fighter. It's the ultimate test you can put yourself through. ILQ: You're father to a young son, Winston. How is that going? IE: I'm a very doting father. I don't always get to spend that much time with them because I'm working so much. But when I'm at home I love being with him, and he's really a good boy. ILQ: How do you get along with your teenage daughter. For most parentsthat can be a struggle? IE: (Laughs) It can be like that, yeah. I love Issy dearly, but she's a teenager and sometimes she gives me a hard time. The problem is, that when your daughter gets older you're no longer a star in their eyes.

Are you a fan of Idris Elba? Have you seen The Dark Tower yet in theatres? If so, drop us a line in the comments below and tell us your thoughts on the movie. Also – don’t forget to give us a like and a share – it keeps us going! 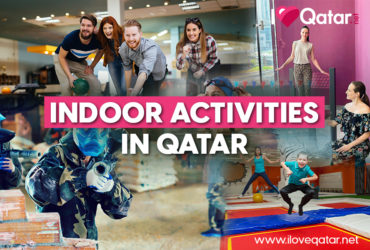 NEWS / ENTERTAINMENT
Cool indoor activities to do in Qatar 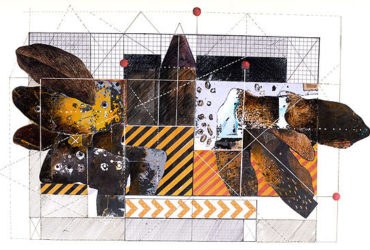 QATAR GUIDE / CULTURE
6 contemporary Qatari artists you must know about 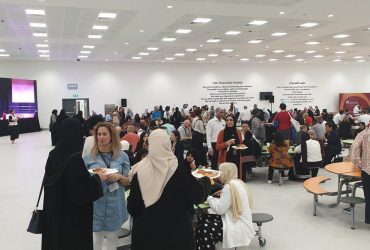 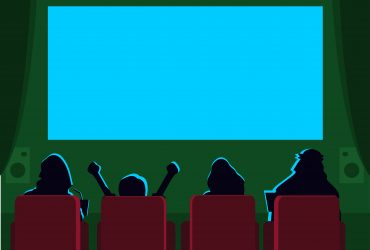 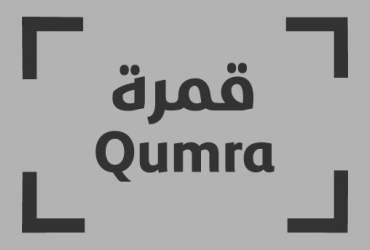