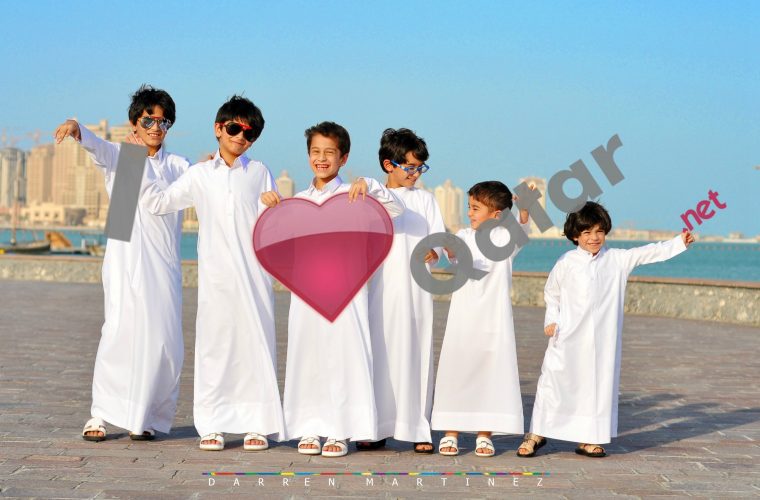 Qatar was just ranked second safest country in the world by Golden Visa 2015 World Safety Index, that examined 70 states on crime level, unemployment and being at risk for global conflict. Qatar also was the first in a few categories focusing on internal safety. Now Qatar also wants to play a positive role in securing peace in other countries in the region, and here’s how! 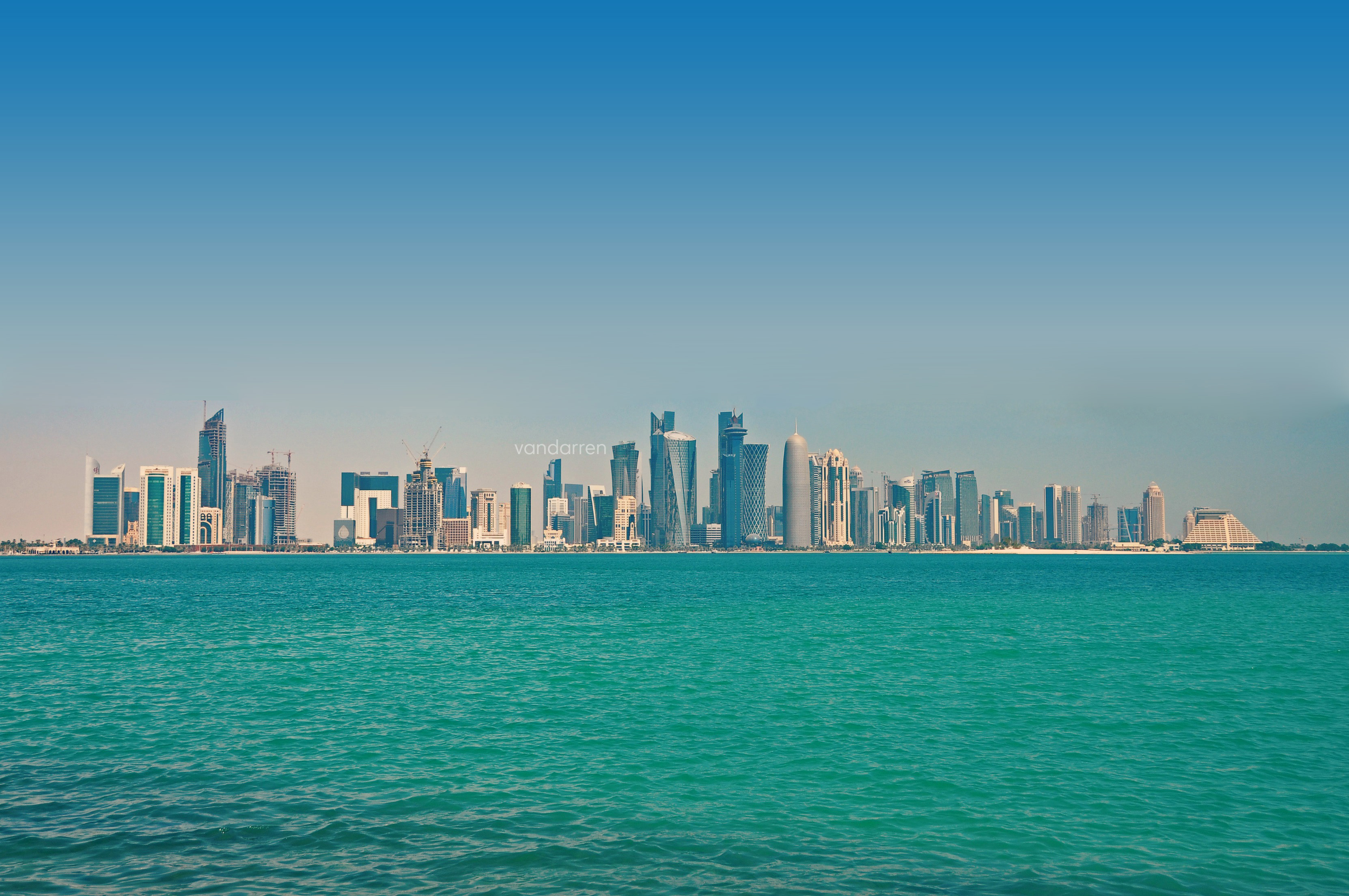 Today, Qatar’s Ambassador to the US Mohamed Jaham Al Kuwari highlighted aspects of the foreign policy of Qatar and its role in actively building peace and maintaining regional stability. He responded to a group of students at International Student House of Washington DC, which cares for enhancing cultural exchange and international relations, stating that the Middle East is at a crossroads with security and peace as factors. New forms of authority from outside the traditional and military power should be introduced, as we face the increasing challenges.

Al Kuwari indicates joining alliances and investing national wealth and resources to ensure greater independence are at the center of Qatar’s foreign policy. Qatar participates in alliances both in the GCC and internationally, while Qatar is striving for an independent foreign policy. Al Kuwari also stressed how Qatar will continue to be a reliable peace mediator and that in the past such mediations were fair and impartial, managing to release Arab and foreign hostages in the MENA region. Furthermore, Qatar maintains good relations with Tehran, Iran, as Al Kuwari refers to last year’s call for a dialogue with Iran on the nuclear conflict.

Though sometimes painful, small and gradual steps are taken towards change and progress for regional peace, says Al Kuwari. As for Syria, humanitarian assistance is provided by Qatar, while health and education initiatives are established to help people in Syria. In Yemen, Qatar takes part in brining peaceful settlement to the conflict to then re-build the country with joint international efforts.

Such active foreign policies are extremely pivotal in obtaining and maintaining peace within the region. Qatar’s role in seeking peace is one step in the right direction and hopefully it will not end there.