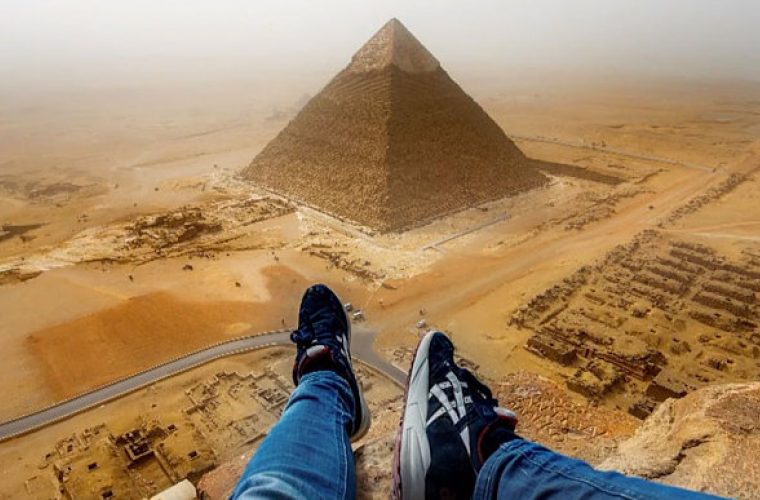 It would come as no surprise if bucket lists around the whole world place climbing the Great Pyramids of Giza high on their list. Sadly, climbing a pyramid is highly illegal - however that didn't seem to bother a young tourist who managed to climb to the top of the iconic Cheops Pyramid to take some amazing video footage and photos spreading virally on social media.

On January 18th, 18-year-old tourist, Andrej Ciesielski, threw caution to the wind, put on his headphones, and embarked on climbing the beloved ancient world wonder. Immediately, security forces took notice and awaited for him to descend to detain him.

Impressively the German native from Munich managed to reach the top in about eight minutes, and once he made it, took some breathtaking photos. Talking to The Telegraph the young adventurer admits that he told locals of his plan, and that they told him it was illegal to do so. However, Ciesielski tells the Telegraph.uk, “I was told, though that I did risk prison, although I thought the photos would be worth it... When I got back down, the police were quick to take me to the station and question me. They also had a look at my camera to see what I had been up to.”

Once he got off the pyramid, the young thrill-seeker explains that the police wanted to take him to the German embassy, but he was released without any repercussions. Although some will argue the pictures were totally worth, and they are breathtaking, one is left to wonder what would have happened if an Egyptian citizen did the same thing.

Click the below link to watch the full video of Andrej Ciesielski: 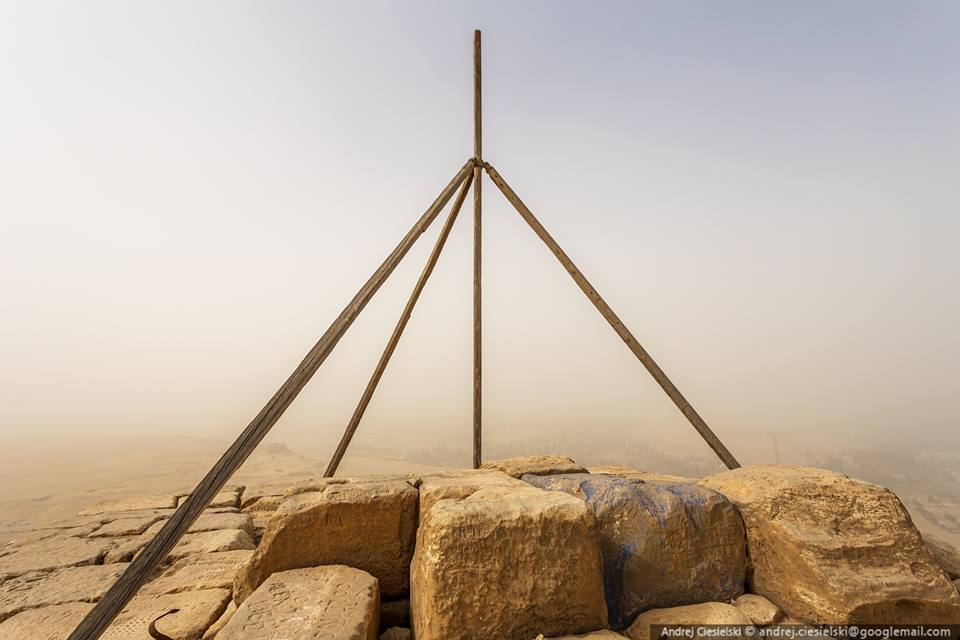 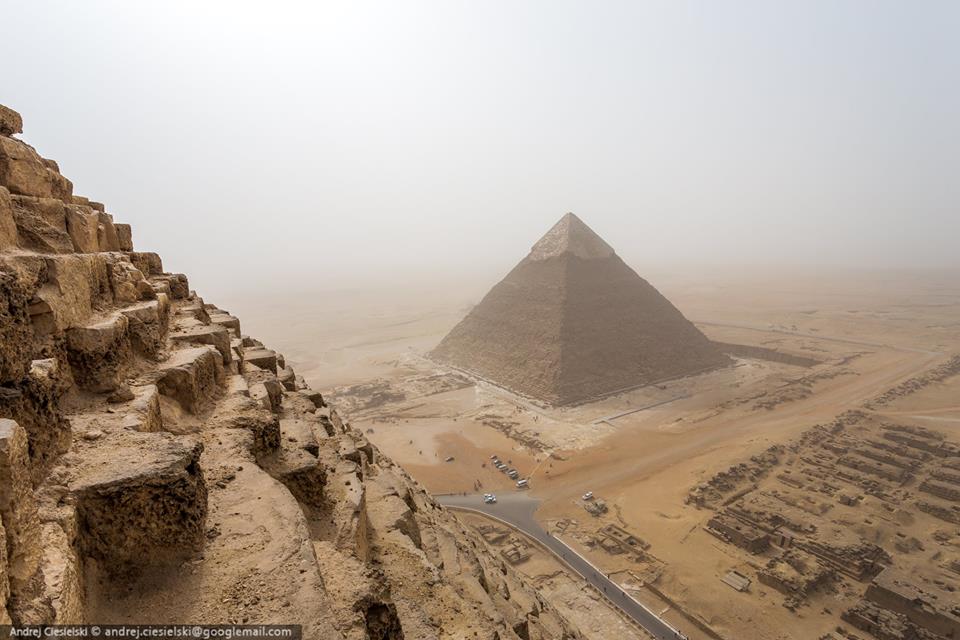