Ford Develops Initiatives for Raising Awareness and for Educating Women and Girls on the Importance of Early Detection. 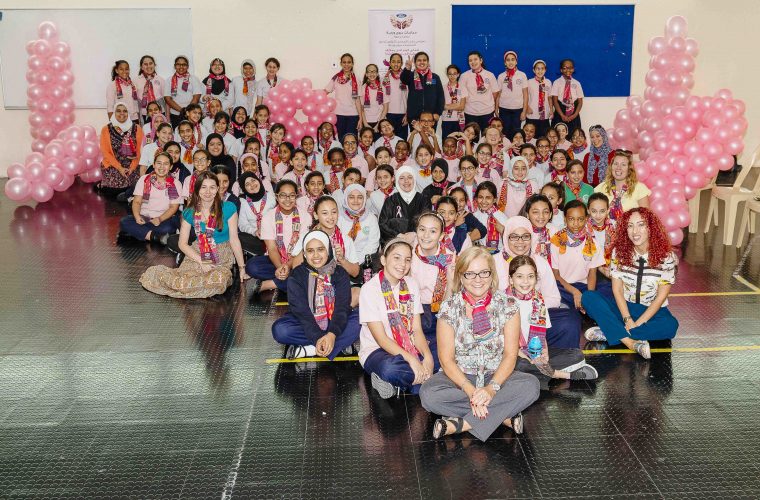 Ford visited the "English Modern School" in Doha to involve students in raising awareness about breast cancer and to urge their mothers to carry out early detection tests.

Ford launched the "Do it for me Mom" initiative in Qatar, where Dr. Maha Othman, a certified Health Educator visited classrooms at the school to explain the initiative to students. Ford coordinated with the school administration, represented by its Primary Principal, Mrs. Joan Marie Larter, in decorating the hall in pink, and in distributing campaign accessories and pink cakes.

“This campaign aims at supporting women in their fight against breast cancer by urging their children to convince them to carry out early detection tests. Early detection is one of the basic steps in the fight against the disease and its elimination,” said Sue Nigoghossian, General Manager, Communications and Public Affairs at Ford Middle East and North Africa. “We are pleased and proud of the success of this pilot campaign and hope to increase the level of awareness among the younger generation, on the importance of early detection for all the mothers in the Kingdom of Saudi Arabia and all the countries in our region.” 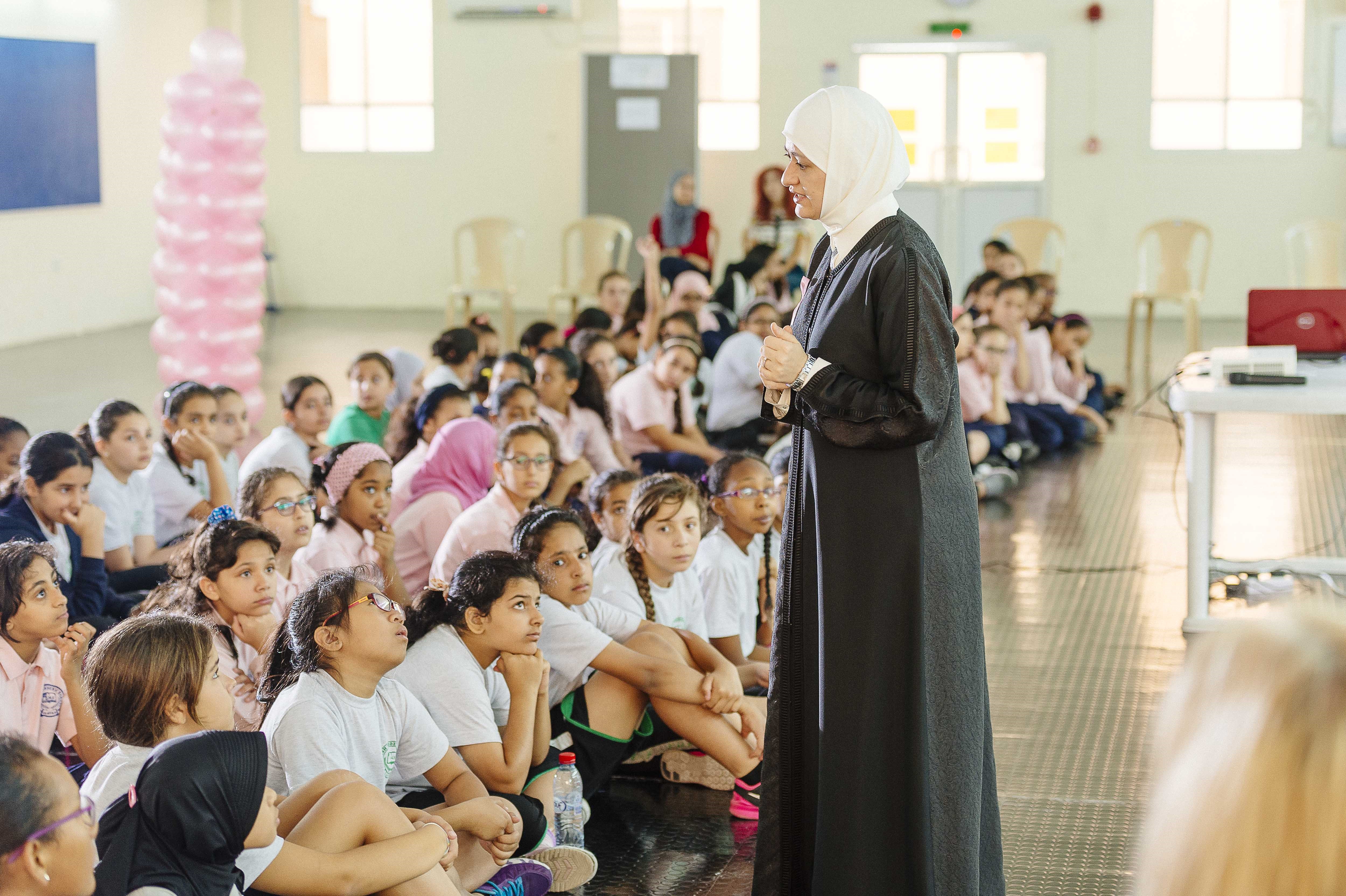 “EMS Primary was very fortunate to have representatives from Ford ” said Primary Principal at English Modern School, Mrs. Joan Marie Larter. “Dr. Maha Othman delivered a wonderful, engaging presentation which included valuable information about breast cancer. She used medical terminology and in a context that the students clearly understood. This resulted in the girls asking some very inspiring and intelligent questions. Our faculty and students learned a great deal about breast cancer and how to prevent this common disease. She also instructed the girls to encourage their mothers to have regular examinations. We appreciated this presentation during breast cancer awareness month.” she added.

Ford’s "Warriors in Pink" campaign also organised a special collection of clothes and accessories. The proceeds from the sale will be donated to charitable organisations involved in the fight against breast cancer. Ford has committed more than US$128 million to Warriors in Pink since the initiative’s inception.