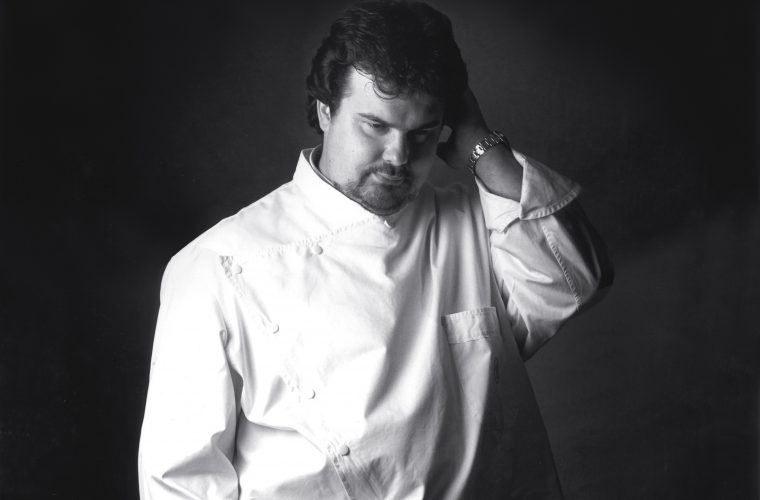 Leading international retailer of cultural, leisure and technological products, FNAC, is hosting a book signing ceremony for celebrated French pastry chef Pierre Hermé at their store on November 10, 2015 from 5:00 to 6:30 pm in Lagoona Mall. The event will mark the book signing ceremony of two of his best-selling titles “Pierre Hermé Ispahan” and “Pierre Hermé ‘Macaron”, and provide audiences in Qatar with an amazing opportunity to interact with the avant-garde chef widely regarded as the top pastry chef in the world.

A cultural hub committed to bringing artists closer to the community through a range of diverse activities including book signing ceremonies, the event comes after the recent success of an album signing event held at FNAC.

Applauded for serving heritage with a twist, Pierre Hermé has revolutionized the art of pastry making and has won several laurels for raising culinary masterpieces to the realm of fine art. Residents in Qatar now have an opportunity to not only meet the ‘King of Modern Patisserie” but also create and relish age old recipes that have won him the admiring gratitude of connoisseurs of gourmet sweets.

Mr. Pierre Hermé commented, ‘I am looking forward to meeting my fans in Qatar and helping them explore and discover new tastes through these books. ‘Ispahan’ and ‘Macaron’ highlight my passion for food and is my personal tribute to recipes and culinary secrets that excited taste buds all across the globe. It’s a matter of immense pride for me to be able to present my latest work at FNAC and connect with my well-wishers and food connoisseurs in this interactive and dynamic environment.”

Dubbed as "the Picasso of Pastry" by French Vogue, Pierre Hermé has developed a competitive edge in the field of pastry and chocolate and is even described as a couturier of pastry. He has introduced new techniques and delivered a new world of tastes and sensations. Now for the first time, all the macaron recipes from this revered French patissier are published in English in “Macaron”, which presents 63 recipes elegantly illustrated with stunning food photography. In this comprehensive look at the beloved pastry, the classics such as vanilla, dark chocolate, praline, coffee and pistachio are explored alongside Hermé’s masterful inventions. The book, released in 2015, boasts exceptional and irresistible recipes that are easy to make at home.

“Ispahan” pays tribute to one of Herme’s most delicious creations that incorporates three dreamy flavours of rose, litchi and raspberry. The book reinterprets the Ispahan combination in over 40 mouth-watering recipes for sweet treats including tarts, croissants, sorbets, macarons and fruit pastes and include special notes from celebrities and food connoisseurs on their fondness for this unique dessert. It is a stylish tribute to Pierre Hermé's favourite flavour combination, with superb photographs by Laurent Fau and styling by Coco Jobard. The French language edition of ‘Ispahan’, published in 2013, is one of the most sought after cookbooks of recent years.

FNAC promises a unique and enriching experience for people of all ages and offers the most sought after selection in editorial, entertainment, cultural and technical products and appliances.