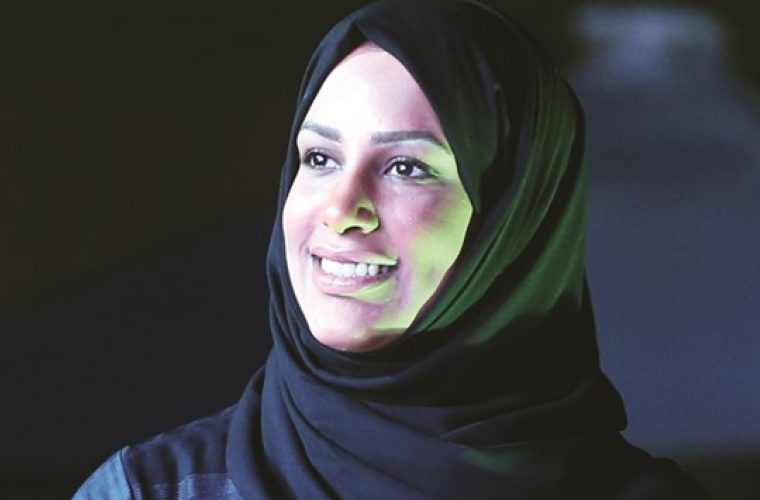 Qatar Financial Center (QFC) has chosen the country’s first woman professional show jumper Maryam Mubarak al-Ali as its new brand ambassador.
In a unique setting and for the first time ever, QFC on Tuesday night also unveiled its 2016 television campaign (TVC) ‘Under the moonlight’.
These come at a time when QFC is eyeing more financial and professional services firms, including Islamic finance firms from Asia and South East Asia, as part of its strategic move to reach out to the untapped promising markets.
The premiere of the advertising campaign was attended by members of QFC entities, including QFC Regulatory Authority, Qatar International Court and Dispute Resolution Centre and the Qatar Finance and Business Academy, as well as members of the local business community.
“Today, more than ever, our role is crucial in attracting businesses to set up in Qatar and at the QFC, and we must use every tool to do so. We are very proud of our 2016 TVCs and to have Maryam on board,” QFC Authority (QFCA) chief executive officer Yusuf Mohamed al-Jaida said, adding that with the unconditional support of her father, Maryam continues to promote Qatar’s image internationally, while being an inspiration to many across the region.
Announcing the partnership, Yousef Abdulla Fakhroo, QFCA chief marketing and corporate communications officer said the QFC is happy to exclusively premiere its advertising campaign to community and “we are particularly proud to have Maryam as our 2016 brand ambassador.”
Her unique relationship with her father, who has encouraged, supported and mentored her to become among the first Qatari women to compete internationally, underlines the QFC’s belief that great success comes from great support, Fakhroo said.
In the TVC, Maryam is featured on her horse running through the course as the camera moves to show Mubarak al-Ali, her father and former professional footballer, the support behind her success and determination and the role model behind the scenes.
“I’m very happy to be working with the QFC and to be given this opportunity to share the secret behind my success and motivation, my father. He is the reason I continue to challenge my limits and aspire for success,” said the new brand ambassador.
The second TVC also premiered at the event and features Charles Duke, Capsule Communicator (CAPCOM) at NASA, who served as astronaut Buzz Aldrin’s support on the first mission that put humans on the moon in 1969, ensuring Aldrin completed his historic journey to and from the moon safely. (Source)