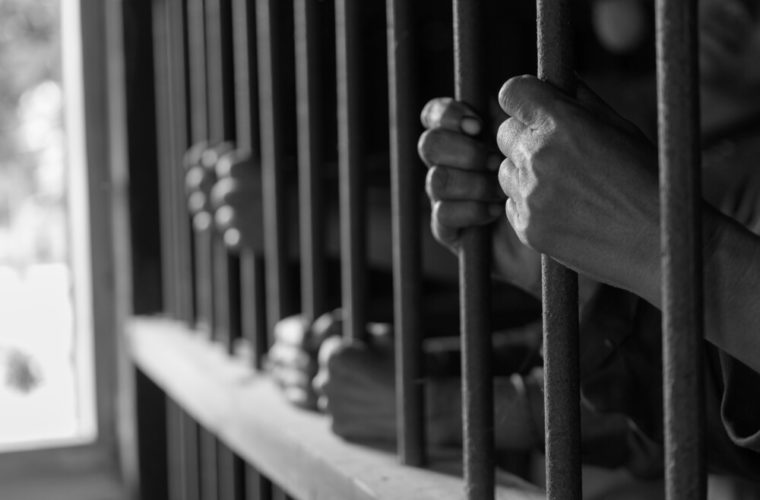 The Criminal Court sentenced 11 defendants for the crime of robbery at night and under duress by imprisonment, fine and deportation, and acquitted one of them. The court ruled that the defendants had been sentenced to between one and seven years in prison for their charges and would de deported from Qatar back to their home countries after they serve their time in prison, according to Al-Sharq.

The public prosecutor's office had referred 11 persons to the Criminal Court on charges of aggravated robbery, stealing electrical cables owned by Laila Company and assaulting a security guard.

According to the facts, the accused were determined to steal electrical cables at night from the Laila company site. They had two cars and wore masks to hide their faces.

The accused were able to enter the site to commit the crime, but two guards who were standing guard at the site saw them. The accused assaulted the guards and held them captive. The accused carried out the crime and dropped 30 tons of stolen electrical cables at a garage site after agreeing with the eighth accused to give them 85,000 riyals.

Lawyer Nahar Rashid al-Nuaimi, the legal representative for a number of accused in the case, defended them and prepared a legal memorandum with evidence and witnesses.

In his note, al-Nuaimi said that Article 309 of the Penal Code stipulates that an accused shall be punished with a term of imprisonment of not more than one year or a fine of not more than 5,000 riyals or one of these penalties, anyone who deliberately assaulted the integrity of another's body by any means and did not reach the level of gravity stipulated in the law.

Article 337 of the Act also stipulates that anyone who commits a theft, coercion or threat to use a weapon shall be sentenced to up to seven years imprisonment.

The judge drew his conviction from the evidence provided. According to the reasoning of the judgement, the court was satisfied with the evidence and that the crimes had moral and material elements. The accused were sentenced to imprisonment, fines and deportation.