Filipina nurse's car 'was hit from behind' 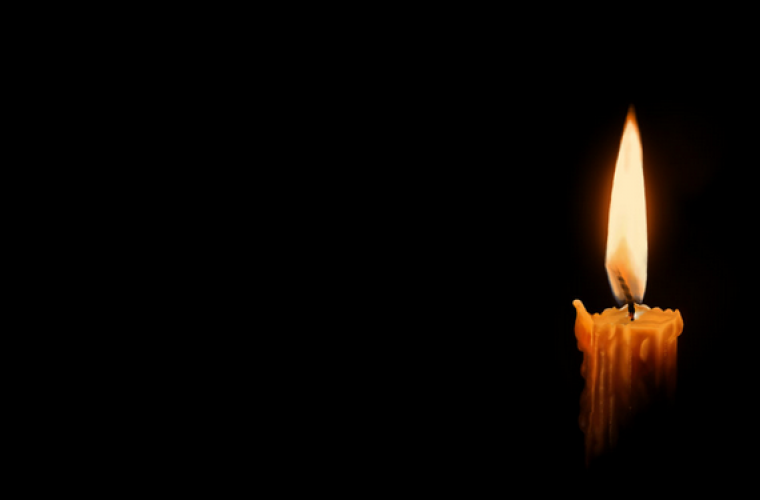 The Filipina nurse who lost her life in a road accident near the Dar Al Salam mall in Abu Hamour on Thursday evening was the victim of a crash involving two vehicles, Gulf Times has learnt.
Contrary to the general impression that the victim was run over by a speeding car while she was trying to cross the road, a spokesperson for the Assistance To Nationals (ATN) section at the Philippine embassy said she died when the vehicle she was travelling in was hit by a speeding sports car from behind on the fateful day.
Earlier it was reported a speeding car killed the nurse and injured her colleague on Thursday evening at Abu Hamour in Doha.
The ATN official said 30-year-old Cheryl Mae Ayugat Wawey died on the spot after the car she and her friend hired for the journey to their accommodation was rammed by a sports car from behind around 8pm. Her colleague , Celeste Mamon Centino, 28, was taken to the Hamad General Hospital with injuries. She is reported to be out of danger but still under observation.

A vehicle involved in the crash

Speaking to Gulf Times, ambassador Wilfredo Santos said Wawey suffered severe head injuries which led to her instant death. The envoy said the embassy’s social welfare attache visited the injured Centino at the hospital. “She is attended by her brother who is also in Doha.”
Embassy sources said both the women were employees of Naseem Al Rabeeh Medical Centre. They had been working for the centre for about two years. The accident happened when they were on their way home from work at Premium Naseem Al Rabeeh Medical Centre, beside the Haloul roundabout.
Sources said the duo probably walked to Dar Al Salam mall from the clinic and after buying a few items, hired a car to go to their accommodation.
Centino lives in Misamis Occidental and not in Mindoro as earlier reported, her Facebook account shows. Families of the victims had already been contacted, according to the Philippine Overseas Labour Office (Polo).
The Philippine embassy is now awaiting the results of the police investigation. As a legitimate member of the Overseas Workers Welfare Office, Wawey’s kin are entitled to receive financial and livelihood assistance from the Philippine government.
The fate of the occupant(s) of the sports car is not known. (Source)