FACT: Vimto is the most consumed beverage during Ramadan. 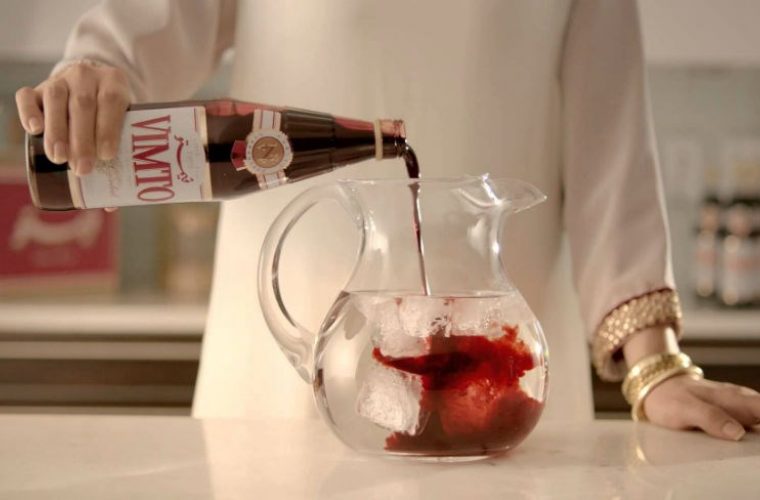 Ramadan begins on Monday and Muslims around the world are preparing to abstain from eating and drinking during daylight for a month – and a certain British soft drink will play a major role.

On the evening, as iftar tables are laid throughout the Gulf, the vast majority will have a space right at the head reserved for a large jug of the region's favourite Ramadan drink: Vimto.

Much like Thanksgiving isn't complete without roast turkey and Christmas has to have a tree, when it comes to breaking fast during Ramadan, Vimto is the only drink of choice.

And this popularity isn't just perceived - the stats more than back it up. While official sales figures will no doubt have grown since they were last publicised on Vimto Arabia's official website in 2011, even back then they were seriously impressive.

More than 31 million bottles of the cordial were sold in that year, which is enough to make more than 440 million 250ml glasses of the popular drink. And what is even more impressive - and certainly more telling about Vimto's association with Ramadan - is that more than half of the company's total 2011 sales occurred either in the run up to Ramadan or during the Holy Month itself.

So clearly Vimto is a big deal in the Gulf, and if we didn't know better we would assume that any drink that could become so synonymous with Ramadan must be a local product, with its roots firmly in the region. But that's the thing: it's not.

In fact, the story of Vimto began in the North West of England in 1908 when John Noel Nichols, a former stockbroker’s clerk and soap factory manager, decided to quit his job and set up on his own as a small wholesaler specialising in herbs and spices.

One of the first products he developed to sell out of his central Manchester store was a herbal tonic that he claimed gave the drinker "Vim and Vigour", then called 'Vimtonioc', although it was soon shortened to the now-familiar Vimto. 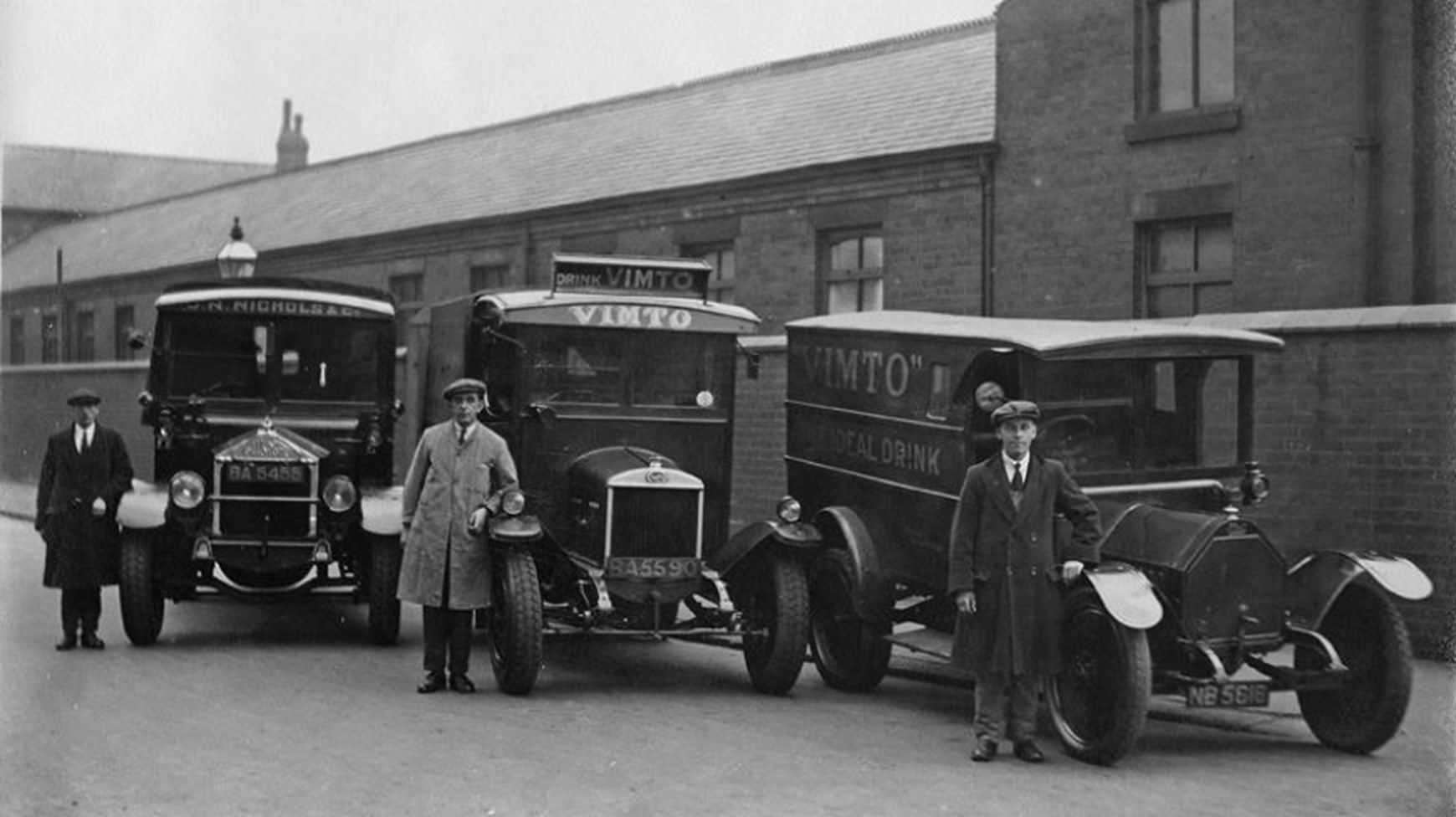 The drink became popular around the UK and even spread to the likes of India and Sri Lanka when British troops stationed in the countries took samples of the concentrate on their tours of duty for a sweet reminder of home. However, it was 1928 when the fortunes of Vimto really turned, as this was the year the drink broke the Middle East, the company striking a deal with Saudi-based Abdulla Aujan & Brothers to be the sole importers and distributors.

The move proved to be a masterstroke and soon families across the Gulf were lapping up the sweet mixed-berry flavoured concoction. Key to the drink's success was not only the sweet flavour, but also the fact that it was heavily associated with the temperance movement, advocating restrictions on alcohol intake - something which obviously aligns perfectly with the Saudi culture.

Sure enough, Vimto proved to be a perfect fit for the Middle East, as its high-sugar recipe struck a chord not only with Middle Eastern tastebuds, but with those who were fasting for Ramadan, proving a much-needed energy boost at iftar.

As a gauge of just how successful Vimto has become, in December 2011, Coca-Cola bought about half of the Aujan Group's Middle East Vimto business for $980 million - the biggest consumer-goods investment ever made by a multinational company in the Middle East.

And with the big cash injection came another step up in all areas of the business. What began as a small family-owned business in the UK is now in the clutches of a giant multinational super-corporation, and everything from the rampant marketing campaigns, to the seamless production at the Dammam-based factory reflects that. 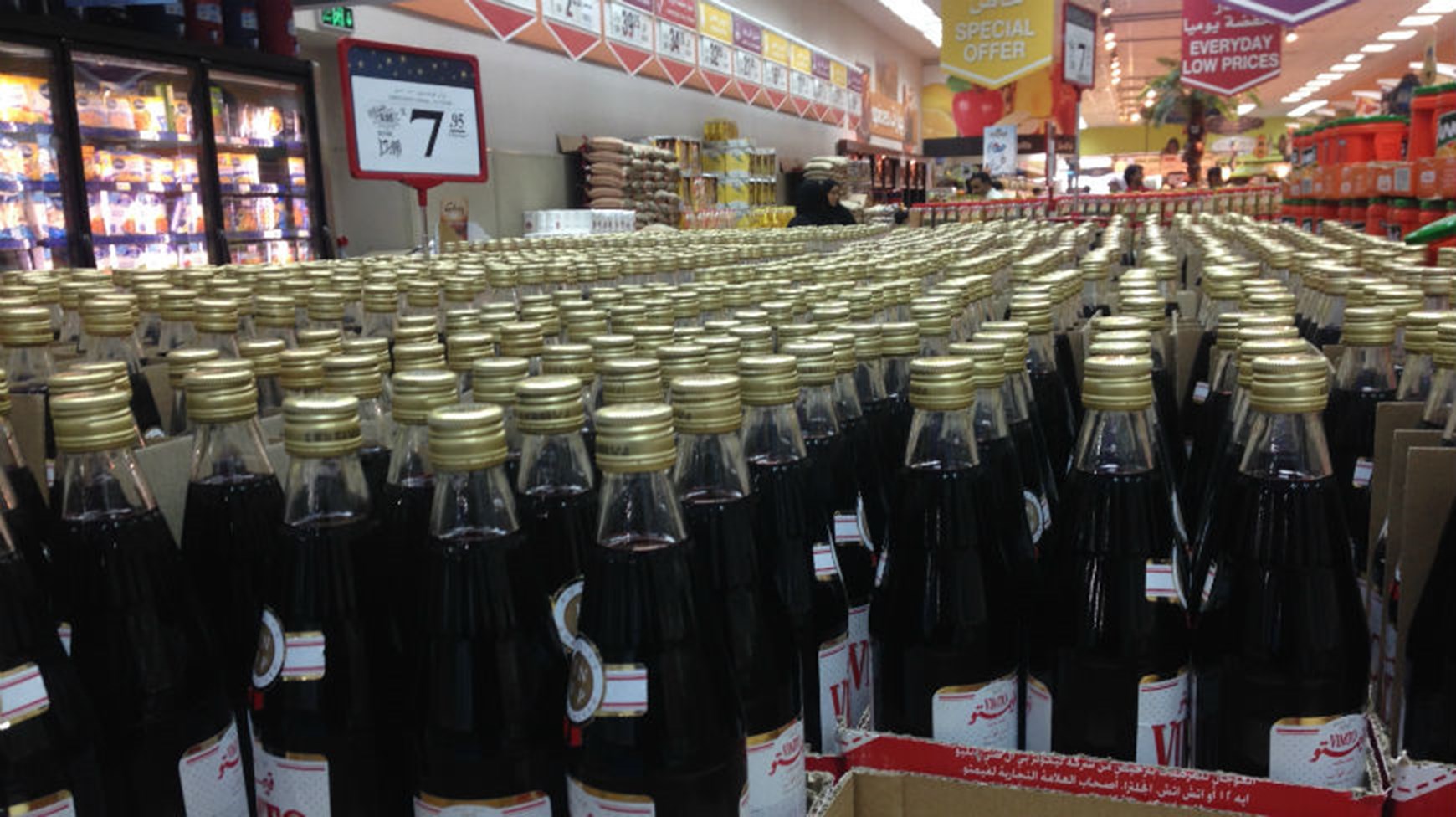 While it is true that Vimto has become such an integral part of Ramadan that there is barely an iftar table without it nowadays, what is also true is that as long as the name of the drink remains the same, Vimto will always be foreign to the Middle East.

Why? Well, for a start there is no letter 'V' in the Arabic alphabet, so already the drink sounds decidedly foreign to an Arabic-speaker - or so we're reliably informed, anyway. Add in the aforementioned century or so of rich British heritage and history, and the drink that Muslims all over the Gulf favour to break their fast seems about as Middle Eastern as roast beef and Yorkshire pudding.

But maybe that is all part of Vimto's success in the region. While there's no doubt the sweet taste, calorific content and massive advertising push all contribute heavily to Vimto being a mainstay on the iftar table, it's that sense of foreign mystique, heritage and history that makes it the undisputed king of Ramadan drinks.