Explore the minds of Shafallah students. 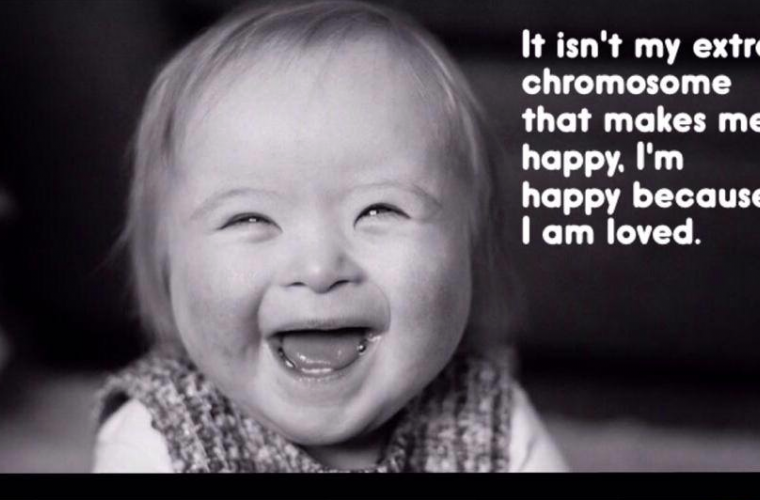 People come in all shapes and sizes. We are all unique and think differently at different paces. We were created to be diverse and bring exotic ideas to this world and invent things to make life a better place.

Now, I’m not going to give you a biology lesson, but you should know briefly about why humans look the way they do. Okay so imagine there is a basket in the human body called a nucleus and that nucleus has 23 pockets, which are cells in the body to fill two cucumbers, which are called chromosomes in the human body.

Are you with me here? Focus! Okay so you’re probably wondering what those “chromosomes” contain. Well, they contain protein and DNA, which are responsible for the size of your nose, the color of your skin and basically the ingredients used to cook up that beautiful face you have and basically YOU! Your personality, behavior and other traits. Was that bad? Did you understand what I was trying to tell you? Yes? No?

People with Down Syndrome (DS) don’t function as fast as people without, but that does not mean they don’t have AMAZING ideas to offer. They use a lens to view the world that people without DS don’t think of using! They are geniuses!

Now, if a French person goes to an Arabic-speaking school, it is very hard to adapt and that French person would take longer to understand Arabic than an Arabic-speaking person. If a person with DS who thinks at a slower pace than a person without, both people won’t be on the same page. Which is why there are great institutes around the world who teach students with DS to catch up at the same pace as people without DS.

Qatar has an incredible institute for people with DS called Shafallah. Their objectives include providing comprehensive education and vocational services. They also aim to bring people with DS to be on the same page with people without.

Not many people are aware what DS is. Shafallah organized a campaign this year from March 17th-21st to raise awareness and teach people more about what it is.